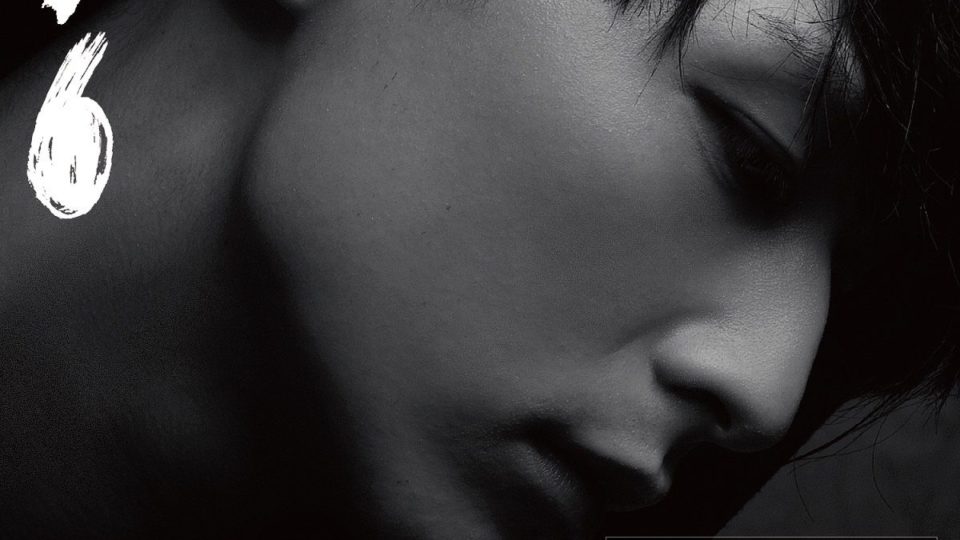 Yen-J’s sixth album “Why? Art?” promised to be one of his most creatively charged works yet, as Yen-J expressed this album to show off a darker side to him than the clean-cut image presented in his previous albums. And as always, Yen-J was true to his word. Although the Jazz maestro threw in a couple of Jazz tracks such as the easy listening “Traveler” and “4 days 23 hours” which was a jolly Swing piece, the remaining tracks sampled from a darker set of genres including EDM, Rock and Hip Hop to give each song a moody undertone, before skilfully layering in elements from other genres in each song.

Although Yen-J had given fair warning that the album might be a bit more radical than his previous ones, I was in fact more than pleased to see him taking a more critical approach to his music. Although I have always appreciated Yen-J’s authenticity and zest for creating new fusions and combinations in his music, I have always yearned to hear him use not just his melodies, but also his lyrics as a tool to discuss topics other than love and the usual light-hearted fluff he usually sings about. This time however, he did exactly that, launching into a robust critique on society within the first track on the album, “Ashtray”.Letting his unlikely background in hip hop and rap shine through, Yen-J’s first song “Ashtray” sets the scene for the album with a skillful rap that uses an ashtray as a metaphor for the waste, materialism and negativity that we bring to society, and brings to light the flaws of the human condition in blunt, yet carefully selected phrases and imagery that hit the nail square on the head and  drove his point home. Yen-J really showed his potential to be critical and creative in the lyrics of this song, and I’m especially liking this particular verse in the song which resonated especially well with me: “getting lung cancer/in just one moment/all the money and glory vanishes in the fog/ we stupidly persevere to create a pile of ash/to fill the ashtray”. I’m no rap master, but I think Yen-J has a pretty good flow going with the song too!

His second song “Why? Art?” was a piece that fused rap with EDM to create a dystopian mix of mild terror (yes, the stuff of Chucky films) and a huge dose of irony. The lyrics are once again a high point of the song for me as they were completely ironic, but fit in perfectly with the darkly humourous arrangement. Almost like an EDM version of Amit’s “Freak Show”; but in this song Yen-J is not critiquing media as a spectacle, but the superficiality of some media’s obsession with art. He did get some negative comments about this song as people thought he was directly critiquing contemporary art, but take a closer look for yourself and I’m sure you, too will realize that’s not what he’s trying to do at all. Spitting out those words at breakneck speed to create a sense of urgency mirroring the cluttered nature of society, Yen-J’s rap gradually adjusts and slows in tempo to coincide with the EDM drop in the chorus where a minor key emphasizes the irony of his words. A skillful fusion as always, but Yen-J should be commended on his heightened cohesiveness of his lyrics and arrangements this time around.

The third track “Sampling: On Green Dolphin Street” shows that Yen-J truly has his head wrapped around the fundamentals of Jazz as he smoothly integrates Western-style rap and hip-hop into a sampling of John Coltrane and Miles Davis’ classic track “On Green Dolphin Street”. One of the most fluid Jazz fusions that I’ve ever heard, like the previous two songs Yen-J truly strayed from the norm by not using the conventional song structure and instead allowing his rap flow to change after each verse. Rapping about dreams and not needing fortune, it seems that a decrease in materialism and a renewed passion for music is what Yen-J has found on his 2-year break from the scene.

Another one of my favourites from this album was “Typhoon” for its unique and seamless fusion of a Chinese traditional melody and an acoustic folk arrangement. Using nothing more than a little percussion, guitar and a violin, it’s a solid little creative piece that is perfect for easy listening. As usual, Yen-J’s songwriting game was on point for this album and it was clear that it was from the fact that I truly enjoyed every single song on this album. Other favourites of mine include “Trojan” which showcases Yen-J’s more laidback version of an EDM/R&B arrangement, with lyrics about chasing your dreams which totally resonate with me.

Another heartwarming track on the album is “My Future Child” where we see a little sunshine coming through against all Yen-J’s social critiques as he details pieces of advice for his future child. Drawing on his own experiences to tell the story, its truly a touching track that tells me how far Yen-J has come since entering the industry at 19. The grooving hip hop song is just what I need to add a spring to my step.

Some critiques for the album-I’m sure everyone’s aware that Yen-J isn’t the best singer, but he does play to his strengths for the most part of this album with a lot of rap and more toned down tracks. However on songs such as “Time Out” he could still work on his higher notes which are still a little abrasive. Also if you listen to the entire album in the correct sequence, you’ll hear that Yen-J has cleverly arranged each song so that elements from the next track appear in the previous and vice versa, so that in fact the entire album is essentially all linked together. It’s pretty cool in the sense that it rounds everything up, but I think it would have even more meaning if all the songs told a story in more of a chronological order. Yen-J writes songs which all have meanings individually, but I think that creating an album with more of an overall concept would create even more resonance for listeners, and could even get him that Golden Melody nomination? In my opinion, anyway.

Overall, an easy and meaningful listen. Always a pleasure listening to Yen-J’s works, this time I’ve truly seen his growth as a person and think he’s taken a huge step in terms of releasing music that truly speaks his own mind without a care for mainstream tastes. Smart, full of dreams and always creative, the Yen-J I know is all there-and more.Well done!