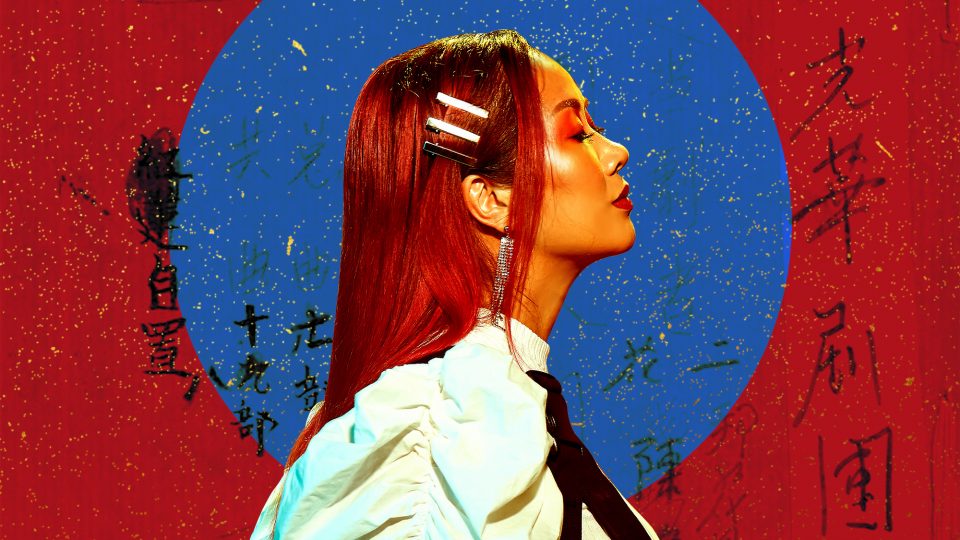 Asian diasporic rapper dubbed ‘The Far East Empress’ Masia One has re-emerged, this time showing off her softer side in new single ‘You’ll Only Love Me (When I’m Gone)’. The theme song Mediacorp drama ‘Ti Tou Dao’, the track once again shows Masia returning to her Eastern roots in new, undiscovered ways; drawing on the life of Wayang icon Mdm Oon Ah Chiam to incorporate sounds and sights of an art nearly lost to time.

A lilting melody exuding simple grandeur and exuberance against uniquely textured beats that leave the atmosphere a little empty, there is both room for imagination and a hint of regret at what has been left unsaid at the final curtain close.

Working with DJ ALX to layer Chinese instrumentation on the track to incorporate the sounds of Wayang with modern music, the song is a lulling mix of Eastern and Western elements that forgoes overbearing use of obvious musical tropes for a subtle feel that lets the song’s message and Mdm Oon’s story come to the fore.

Not exactly a chart-topper, but this is certainly a song which you’ll find room in your heart for.