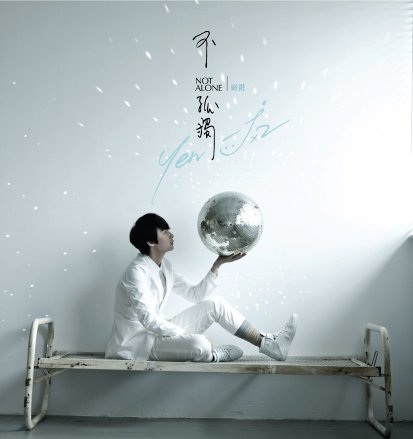 “Music Genius”, so-called by the Taiwanese media, YEN J 嚴爵 has released his newest album, which has been well-received by critics, and proved even better than his breakthrough debut album. The first song, <謝謝你的靈感 Thanks For Your Inspiration>, although sounding a little like Michael Buble’s <Just Haven’t Met You Yet> during the first few seconds, turned out to be easy to listen to, with a rhythm that is typical of his unique Jazz-Pop sound. His interesting <李唐娜 Donna Lee>, not only has interesting lyrics, but a fresh new sound that is signature of Yen-J, but with its own twist.  Chart-topper <好的事情 The Good Things> was written by Yen-J when he heard of the recent Japan Earthquakes, and although different from his upbeat tunes, presents a welcome alternative that is well produced and easy to listen to. Also keep an ear out for his duet with RENE LIU 劉若英, <沒有旋律配得上你 No Melody Is Good Enough For You>, Classic Rock styled <又不是這樣就不孤獨 This Won’t Make Me Any Less Lonely> and for any paparazzi out there, <明星的愛 A Celebrity’s Love> :).