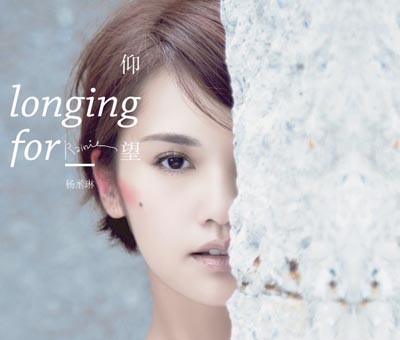 Every Artist promises a new image, a new theme, a new something. Unlike other artists, Rainie keeps true to her word. This album is unlike any of her others, infusing elements of Rock and electronic music which is constant and listenable throughout the album. This new rock/alternative image suits both her and her voice well, as she tries out new techniques and works with notable artists such as LALA HSU 徐佳瑩 who helped to compose parts of the album. <我們都傻> is a chart-topper which is more reminiscent of her previous hits, but the tracks which standout to me are the punk-rock <轉彎> which has an irrestible beat and refreshing chord progressions. <結痂 A Beautiful Scar> also stood out, because of Rainie’s strong vocals, against the interesting mix of symphonium sounds, and electric guitar parts to name a few. All the songs have a complete theme which renders the album whole, and is not just a few bubblegum-pop tracks thrown together.