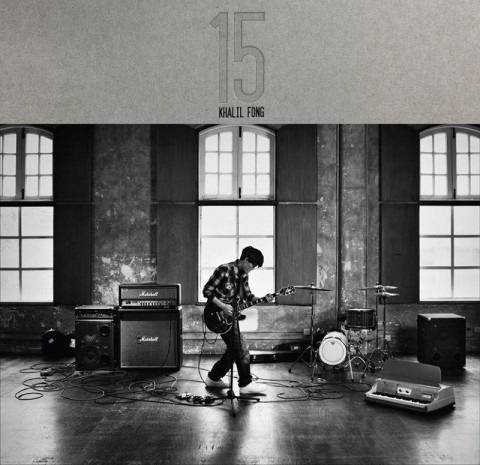 Soulboy KHALIL FONG 方大同 is back with his latest album as of 2011, titled <15>, after the age at which he began learning to play the guitar. The music that he has written for this album is said to be representative of the styles of music that he used to listen to when he was 15. There is a eclectic mix of soul, gospel rock and blues music, present in songs such as <Take Me>, but also some more contemporary songs such as his duet with LALA HSU 徐佳瑩, <自以為 Self-Confident>. Chart-toppers such as <好不容易 Not Easy> and <因為你 Because Of You> toss in elements of light jazz and soul. The up-beat <情勝策略 Love’s Strategy> keeps you foot-tapping and head-nodding from start to end. Especially love the elements of jazz and the brass that was used in combination with cool drum beats. <Gotta Make A Change> shows Khalil’s passion for change and also incorporate his unique style of rap and seems reminiscent of Michael Jackson. His efforts at creating an atmosphere and feeling just like when he was 15, with his combination of the past and the present provide refreshing and listenable entertainment even for those who don’t usually listen to jazz or soul.