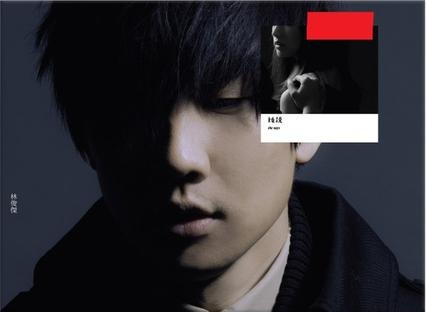 JJ LIN 林俊傑, one of the most popular artistes in the music business has released his latest album, < 她說 She Says>, which includes well known songs, made famous by other artists such as CYNDI WANG 王心凌, A-MEI 張惠妹 and CLAIRE GUO 郭靜.  All of these songs, were written by JJ Lin himself, and also shows his amazing skills as a songwriter, in helping other musicians to gain success through his songwriting skills. His voice alone is something to be reckoned with, with his dulcet tones and soothing voice. <当你>, <记得> & <心墙>, sang originally by CYNDI WANG 王心凌, A-MEI 張惠妹 and CLAIRE GUO 郭靜. respectively have been arranged differently to create a different atmosphere in each of the songs.  JJ himself has expressed his desire to sing these songs from a male’s perspective rather than a female’s, and this can be heard in every single one of the songs. Other songs, such as <護色>, a collaboration with ANGELA ZHANG 张韶涵 has fresh and enjoyable rhythms, and also infusing Indian music with JJ’s own twist.  JJ’s version of < 只對你有感覺 Only Have Feelings For You> uses a more grunge-rock tone to accentuate his voice and range, while changing the well-known pop duet into his own unique arrangement with its own feel.