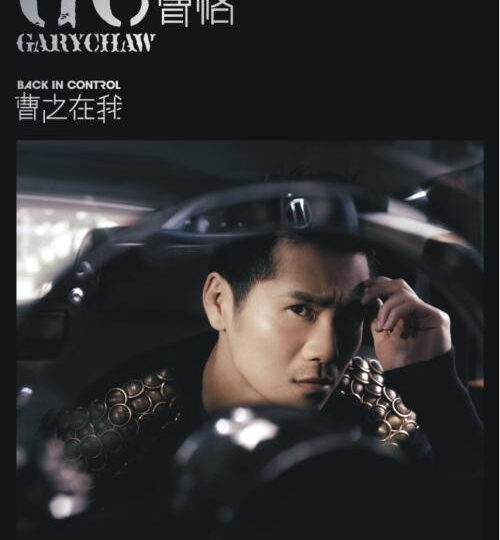 Album Name: Back in Control 曹之在我

Gary Chaw’s newest album, <曹之在我 Back In Control>, marks the release of his 5th album and also the signing of a contract with BMA music, leaving Rock Records, his record company since 2006. His new album includes his signature ballads, such as <爷爷 Grandfather> a song which Gary dedicated to his grandfather and <悲歌王 King Of Sad Songs>. It uses string instrumentals to create a wistful and mesmerising atmosphere for the song, with memorable lyrics.  Gary once said that his style of music is always changing. This is shown in tracks such as <Why Why>, which has a Jamaican-like feel combined with rocking vocals. Also, <敬天动地> features electric guitar mostly, and strong vocals by Gary, lending a Rock feel to the song. As usual, all songs are written by Gary, who has teamed up with his old lyricist, A-Dan, whom he did not work with for the duration of his fourth album, <Supermarket>. The album is used to symbolise Gary’s change in character, since his scandal including Justin Lo occurred due to his love of alcohol. He has since stopped drinking heavily, and this album signifies his being back in control of his life.