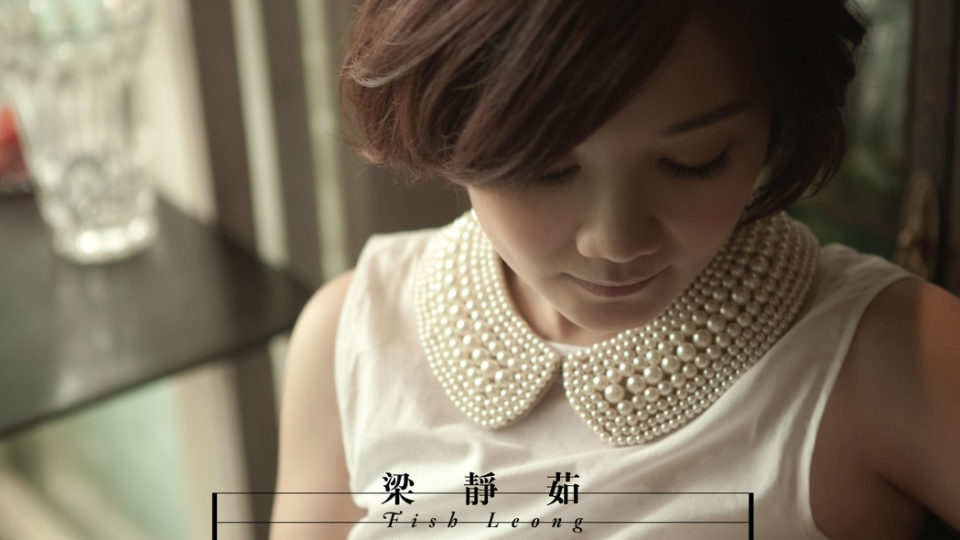 It is such a pity that Fish’s most recent album was not nominated at the most recent Golden Melody Awards, this entire album I feel presents her at her most natural, and is a reflection of her ideas and her personality. She shines as the Love Song Goddess that she is, promoting every single song in this album as a single, which indeed they are. Many of her singles have topped the KKBOX Charts, including her most popular <爱久见人心 Love Will Reveal A Person’s Heart> which is one of my favourites on this album. Its popularity does not indicate its gaudiness in anyway; it is perfection in her smooth and pure voice, the melody that is so enchanting and lyrics so touching that it is hard for anyone to resist. it is no wonder that this song was nominated at the Golden Melody Awards! This album also includes many other songs that create a very complete and sweet theme for the album; which is just Love. Fish is able to present the idea of Love in a refreshing way, as the Chinese say, sweet but not tiring. It is a great feat to do so and she joins the ranks of other highly respected singers who have managed to accomplish this such as JAM HSIAO 蕭敬騰 and TANYA CHUA 蔡健雅. Alas, what else could one expect from the Queen of Love Songs? Every single song in this album is worthy of your attention and it is very clear the amount of heart that Leong has put into this album.