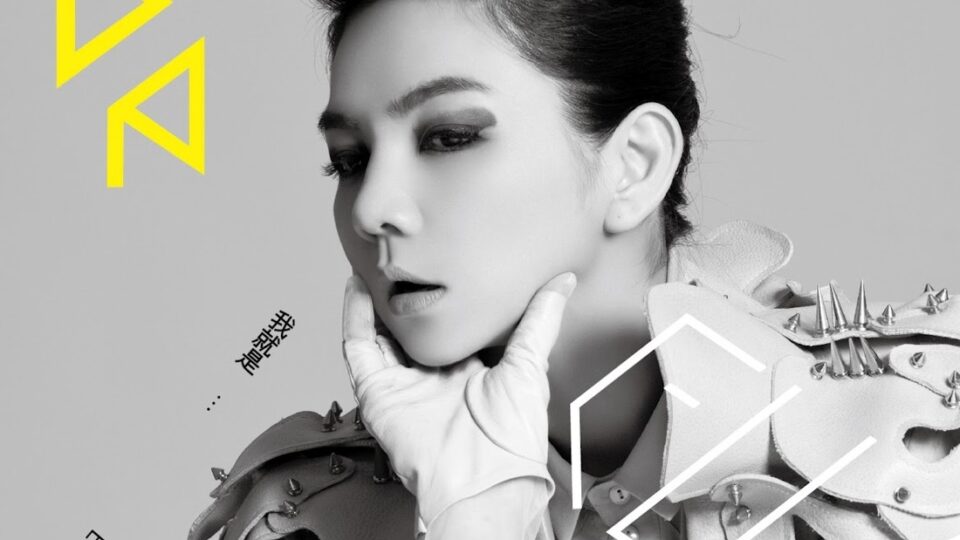 Album Name: I Am… Ella 我就是。。。ELLA陳嘉樺

After the long-awaited release of Ella’s Ep <我就是。。。Ella陳嘉樺 I Am…Ella Chen Jia Hui>, I was privileged enough to attend Ella’s only autograph session in Taiwan and get a real taste of what her music is like. Part of the Girl group S.H.E, Ella has previously been known also for her acting props (of which I am quite a fan as well).  Her change into a extremely feminine figure has shocked and amazed fans, and this album blasts away preconceived notions of her being masculine in any way, and revealing the true Ella. The first track, <壞女孩 Bad Girl> is a more upbeat, mainstream piece, very electronic in its production with a hint of rock in it. Although repetitive and kinda banal, Ella’s soothing voice makes it quite a pleasant track after a few listens. The second track, <我就是我 I Am Who I Am> slows things down a little with a smoky, jazzy track which accentuates the seductive quality to Ella’s voice, while the lyrics stay true to the theme of the album, showing Ella just being herself. <懂我再愛我> once again adheres to the theme of being yourself, but with a very specific approach referring to Ella herself. It is a very sweet song with a relaxed and comforting atmosphere. The fourth track, <厚脸皮> is one which is holds deep meaning for Ella herself; not only was it written by her, it was written for her fiancee, and soon-to-be husband. Of course, it is full of sweetness but also betrays Ella’s own personality and their unique memories together, making it anything other than a generic ode to love. The last track < 你被寫在我的歌里 > may be familiar to some, it was first released as a single from SODAGREEN 蘇打綠’s recent album and is released as a bonus track here.

Overall, although this is only an EP, it is a substantial one which was pieced together with a lot of care and effort. Betraying the initial expectations that I had due to the single (first track), it turned out to be a very pleasant and soothing album which indeed shows a very diferent but inviting side to Ella’s personality. Also, don’t forget to check out her bonus tracks which were all written by Ella herself, which include a song for Hebe and Selina!