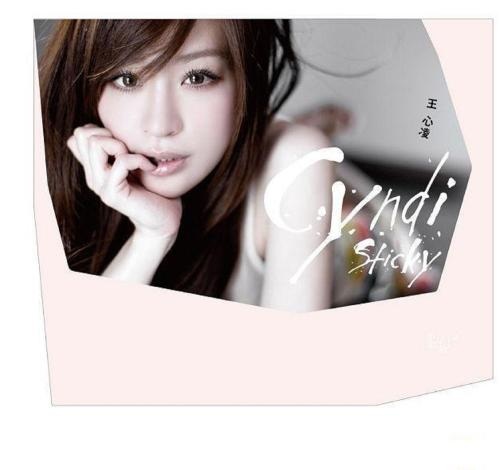 CYNDI WANG 王心凌’s new album is said to show a totally different side to the adorable Cyndi we know and love.  Cyndi’s light and beautiful voice shines through again in her new album . 2011 has brought many new challenges for Cyndi, in that she has tried her hand at writing songs, and has written the first single for the album, <黏黏黏黏 Sticky>, showing that she has interesting ideas, and a possible future in more collaborations and input in her future albums. Overall the album still has a sweet tone to it,  but also has a more varied range. Should also check out chart-toppers such as <愛太空 Love Is Too Empty> and <陪我到以后 Stay With Me Til The Future>, featuring dance king Show Luo.