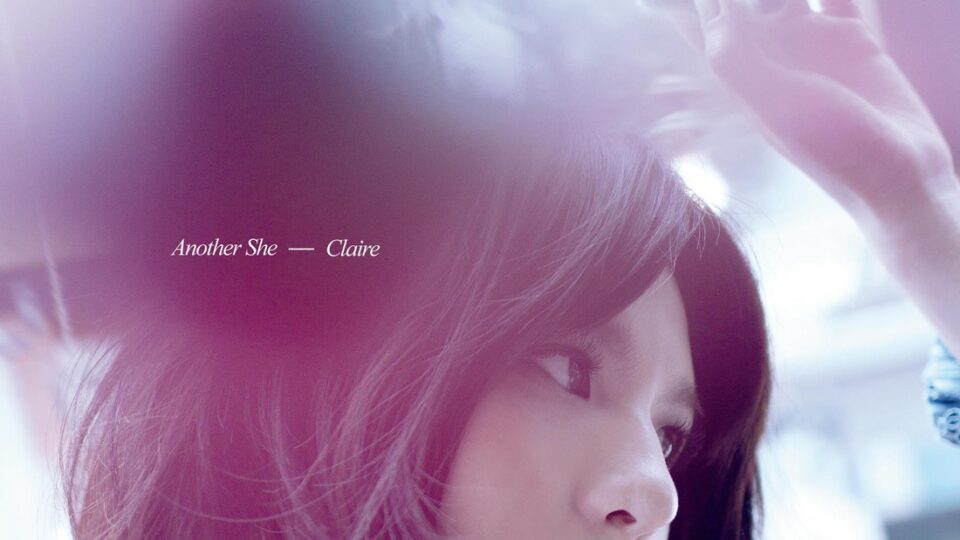 Album Name: Another She 陪著我的時候想著她

CLAIRE GUO 郭靜 releases her 5th album, this time with a less innocent approach to her music. Known for her soulful ballads, this time around Claire tries out many new genres and also injects a happier feel into this album. Don’t let the name of the album fool you; this album is more upbeat than her previous releases, and I also applaud her trying out new genres of music in her collaboration with songwriter WILLIAM WEI 韋禮安 in <又是艷陽天 Another Sunny Day> which follows the style of William’s previous works, as well as RnB throughout the album. She plays with a more retro overtone to this album, shown especially through <愛情模樣 Love’s Image>. This album is a representation of advancement in Claire’s repetoire of musical ability, and shows how she is able to manage different genres skilfully. She also collaborates with her friend and lyricist in <靜電 Static Electricity> in which she pens the lyrics. She also plays around with a little more grounded approach to her music in <軟綿綿 Soft and Cuddly>, composed by WILLIAM WEI 韋禮安, where the Guitar riffs are an element which changes the tone of the otherwise cutesy song.