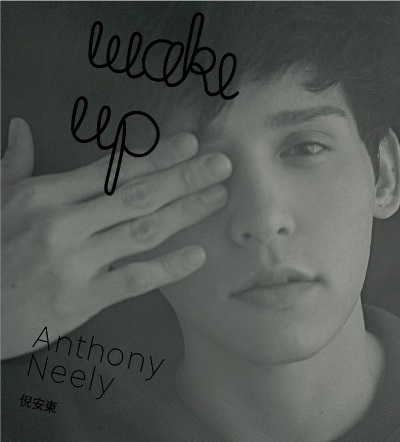 First off, this is seriously one of the best albums that I have heard in a really long time. One of the best I’ve ever heard, actually. SO it really is one that’s worth listening to or buying. Even if you’re not a fan, just listen to a few tracks on Youtube, and if you like what you’re hearing, go buy his album because it’s seriously awesome. Like his previous album  it didn’t immediately hit me on the first listen, but after 2 listens I really started to get the feeling in it. And this was no sloppily-done, rushed-together piece of work. It took 15 months of painstaking work for it to be put together. The whole album follows the primary structure of his previous album, with an English track written by Anthony himself.