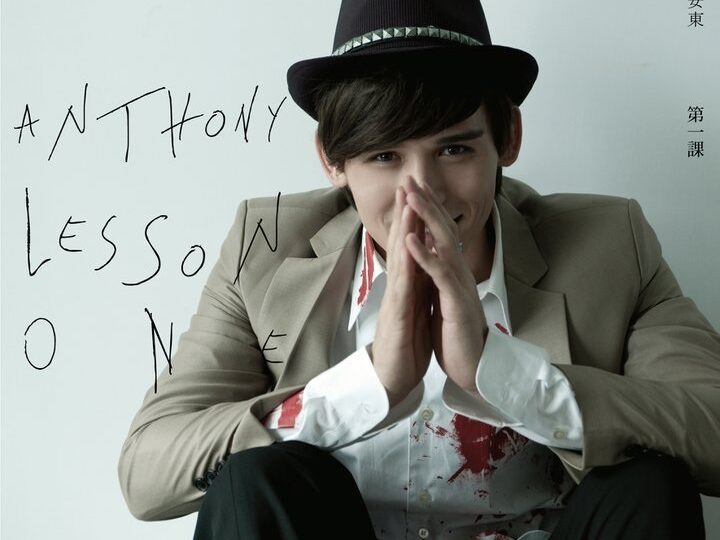 The debut album of amazing vocalist ANTHONY NEELY 倪安東 has been released, and is not just another boring debut! The Eurasian singer who most notedly was scored 33 out of 25 by judges on the popular singing show “One Million Stars” for his rendition of Damien Rice’s <The Blower’s Daughter> has worked with many talented songwriters, mainly Rock genius Skot Suyama, as well as his best friend Will Peng to produce an extremely well produced album that deserves recognition for its efforts.  Anthony’s amazing vocals are able to translate the emotion out of every song perfectly, and this only adds further to the listener’s enjoyment.  The theme of the album is related to every single one of the tracks brilliantly, and the first track, < 第一課 First Lesson> encompasses all the ideas of the album and has a catchy beat with a head thumping melody. The album is more rock than pop, but this suits Neely just fine. Tracks such as < 末日快樂 Doomsday> and < 紳士 Gentleman> contain unadulterated classic rock which mixes with his voice perfectly, and listenable melodies with excellent backing vocals on all tracks.  Also, this album contains runaway hit <Sorry That I Loved You>, an english single which has gotten over a million hits on Youtube.  Be sure to check it out!