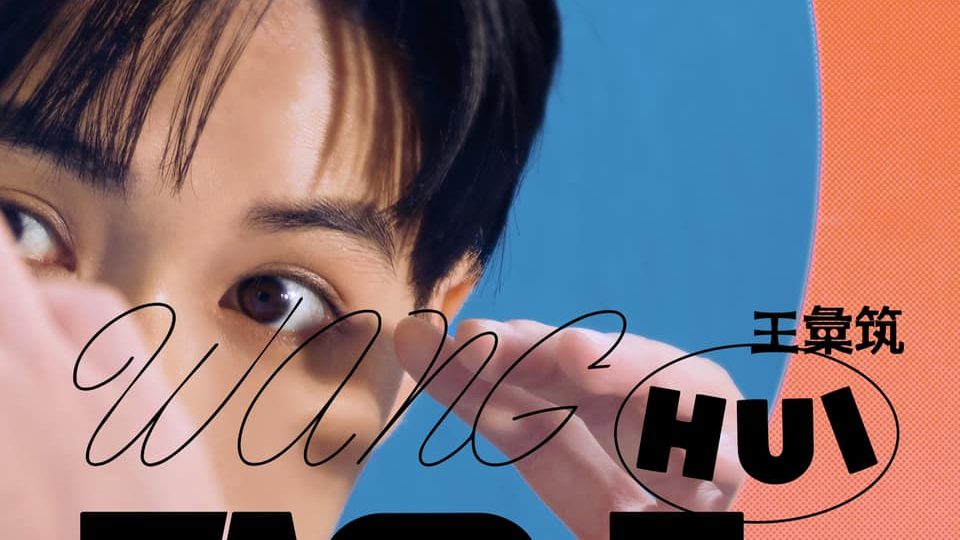 Eight years is an unusually long time between albums for artists. But almost a decade after her debut album A Voyage of Vera 少女維拉 got her shortlisted for Best Newcomer at the Golden Melody Awards, Taiwanese artist Hui Chu Wang 王彙筑 has finally returned with her second full-length record FAC:E. Armed with a new look, new producer and new sound, the singer-songwriter’s experiences over the years have clearly given her the space and confidence to carve out her own niche in the saturated indie market.

Hailing from Chiayi in mid-West Taiwan, Wang’s first breakthrough came in 2011 after she won first prize in a vocal competition, giving her the opportunity to sing on the OST for award-winning film GF*BF女朋友。男朋友. Scouted by a record label, she soon released Vera, a strongly conceptual album following the titular character who “represents how hopes and dreams can help us to overcome the darkness in the world”.

The record was a pretty generic mixture of indie-folk-acoustic tunes suited to this theme, occasionally offering tender acoustic moments showcasing young Wang’s delicate vocals. This, however, is worlds away from her current sound. While Wang tried her best to fit the shaonu 少女 image* the company had given her, clearly, it was not her first choice.

Fast-forward to 2020, Wang has finally released new music in the form of the Dear Sappy親愛的傻皮 EP. As she told it, this was a turning point for her creatively, drawing on her experiences in the intervening years to release music that she truly felt represented herself. Unlike the simplistic narrative of her debut album, the title track “Dear Sappy” dwells on her nuanced understanding of the complex intertwining of happiness and sadness, “I don’t mean to fake all the happiness/There’s just some flaws/imperfections I’m not ready for others to see”.

Nominated for last year’s Freshmusic Awards, the EP foreshadows both the theme and the musical palette of FAC:E, her 2021 sophomore album. As the name suggests, FAC:E suggests that we all have several sides to our personality, and follows the cycle of the different ‘faces’ we can show in just one day, starting from the first track ‘24 hours’ (which starts at “7am”) and looping all the way to ‘Bluebox’ which signifies a new day dawning.

According to Wang, if her first album was based on meeting market demand, and her Dear Sappy EP was based on writing music for herself, her sophomore album is a compromise between the two, leaning into the current trend for retro-sounds while also capturing something of the guitar-led acoustic sessions we hear on Dear Sappy. This duality comes through in the album, which moves back and forth between the simple acoustic and complex production qualities with the help of up-and-coming producer Everydaze.

The record kicks off with “24 Hours”. Amid an expanse of shimmering retro-synths, the dream-like audio landscape belies the seriousness of the lyrics, with Wang singing her way out of cycles of self-doubt “Don’t convince yourself you’ll fail before you even start”. The following song “Hey Dear” comes as somewhat of an interlude after this powerful start, suffering from being sandwiched between possibly the best songs on the album as it is immediately followed by the title track “So Much To Tell You 遮多遮多”.

Starting off with a rap in English inspired by Wang’s love for the Korean rap program Show Me the Money, the sugary sweet love song slowly builds from a gentle R&B base to a saxophone-driven climax. Featuring artist Yi Heng Chen 陳以恆‘s charmingly husky vocals against Wang’s beautiful high register, while I can’t understand the Taiwanese lyrics, the YouTube comments assure me the pair are as cute as they sound.

From the highs of the “morning” tracks come two tunes to bridge the gap to the afternoon. Moving away from the electronic elements of the first half of the album, tracks “City Sunset 城市海” and “Climb 山一直都在” lean into a more mellow indie-pop sound.

However, it’s the uplifting “Climb 山一直都在” which really stands out as the centrepiece of the album. The song works both as a love song to the beautiful mountainous scenery of Taiwan and on a more symbolic level as a metaphor for the various challenges faced along (Wang’s) journey. With the title translating literally as ‘the mountains will always be there’, Wang reminds herself of the inevitability of the “Ups and Downs and Highs and Lows” of life and the value of taking it slow.

Towards the end of the album, as the sun goes down, the songs become slower and more introspective, and the mood darker. There is a slight drop in energy over the lullaby-like melodies of “Totoro”, which is quickly regained in synth-y track “Pretend We’re Ok 當我站在你面前”.

Reaching the nighttime and the tail-end of the album, “Mirror Mirror” offers an interesting mash-up of different rhythms, reflecting the increasing anxiety of the lyrics as Wang questions which of her faces are real “who is that I can see out of the corner of my eye/who is laughing at me, waiting for me to make a mistake/Mirror Mirror on the wall”.

After the tense sonic landscape of the track, the final song of the album, “Bluebox”, sounds a little incongruous, reminiscent of the gentle acoustic riffs of “City Sunset” and thus offering a slightly weak ending to this excellent album.

Travelling through 24 hours in Hui Chu Wang’s shoes, it is clear that she has grown into her voice and her sound, being unafraid to mix in elements of retro, R&B, Jazz and more to create an album broad enough to represent her many faces. Although as she sings on “Climb” we “can’t see clearly where the future will take us”, hopefully, our future doesn’t involve waiting another eight years for another of Hui Chu’s albums.