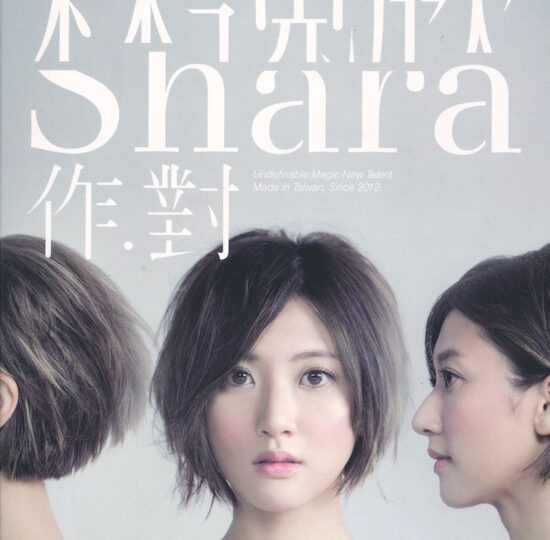 The one-man orchestra that has garnered collectively over 10 millions views by straddling a piano and a guzheng and playing them simultaneously, as well as playing a violin all in the space of one song has garnered much attention for her in the past year.  I’m very excited for her debut album and hope that her voice will amaze me as much as her other various musical talents. SHARA LIN 林逸欣 has shown her creative talent in other aspects within this album, through her extensive input especially with writing lyrics of many tracks within this album. However, her voice did not amaze me, and the songs still lack a little something. I hope that she can grow not just as a musician, but as a performer and develop her talents and her creativity to produce music which is truly her.