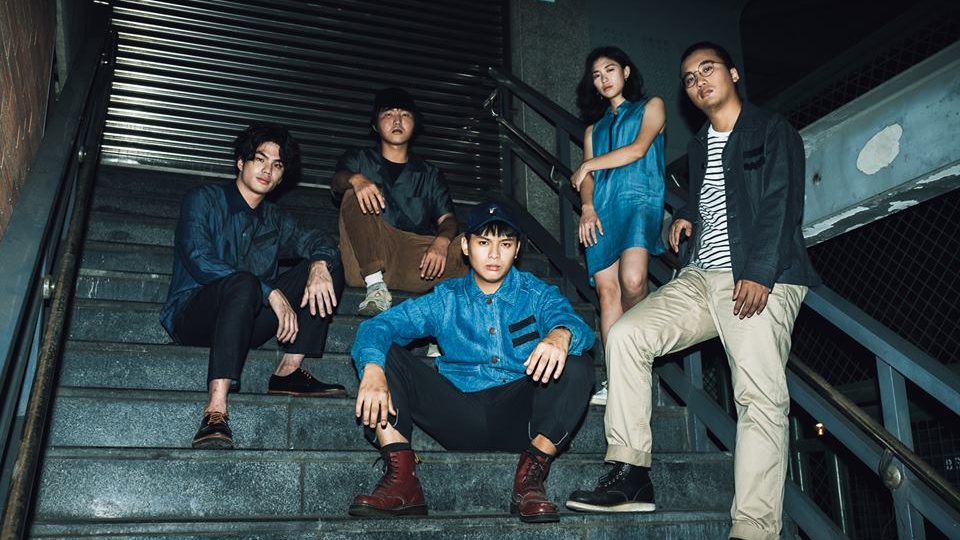 Your Women Sleep With Others 老王樂隊 Announce Debut Singapore Show

Taiwanese indie band Your Women Sleep with Others 老王樂隊are one of the hottest commodities in the Taiwanese music scene at the moment, and they’re bringing their style of relatable indie-rock to Singapore for the first time!
​
The Golden Indie Award nominated post-folk band have amassed a dedicated following amongst Taiwan’s young people and garnered critical acclaim since releasing their debut EP Stolen Childhood吾十有五而志於學 in 2017.

Their lyrics, which lament on the despair of daily life and the failures of Taiwan’s education system have struck a chord with Taiwan’s disillusioned graduates. Their most recent song Sleepless Nights and Haunting Memories 那些失眠的夜與難以忘懷的事 was released in February.

As part of their MAY I SING A SONG tour, the band will play a two hour set at the lively Livehouse @ 10 Square venue on March 28. Tickets can be purchased on the door, but make sure to book in advance in case they sell-out. Tickets can be booked here