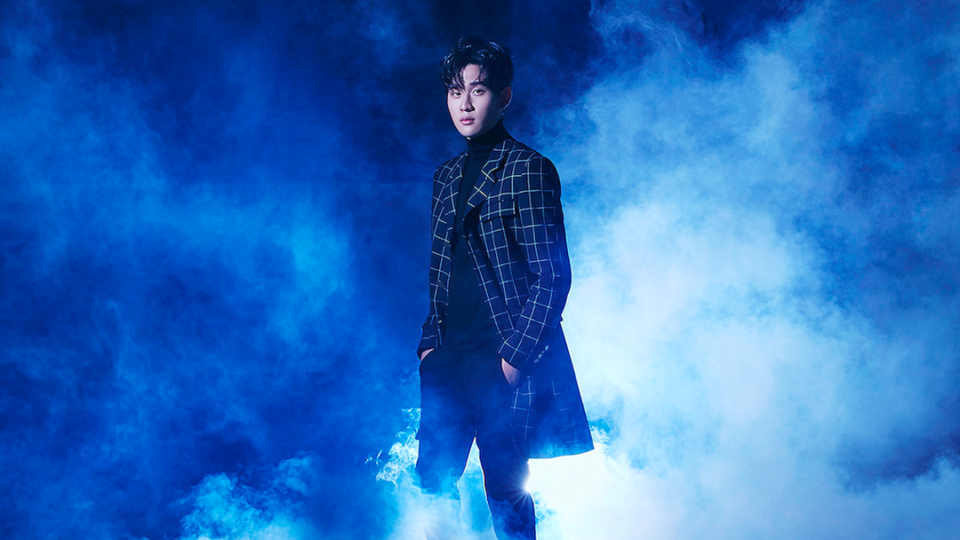 Rain is protection, hiding within it and crying your feelings out
Rain is soothing, let the wind and rain wash away your mistakes
Rain is redemption, anticipating the sun to cause the pain to evaporate

Dubbed the new-gen Prince of Ballads, soulful crooner Eric Chou is back with his third album ‘The Chaos After You如果雨之後’.

Working with an all-star team including Swedish producer Freddy Haggstam as well as famed lyricists Wu Yi Wei, Xu Shi Zhen and Rao Xue Man, this time Chou has tried his hand at writing not only the melodies and lyrics, but also at producing and arranging this album.

During the process before and during the conception of this album, Eric has thought deeply about how he can continue to diversify his musical style and present some new breakthroughs in his compositions and performances, so as to meet audiences’ expectations.

Finally, with his first single ‘Without Her’, we can see how Eric has moved towards bringing new styles of EDM into the Taiwanese music scene, and how this has shaped the theme behind his latest album. Of his philosophy, he says: “If it just feels okay, sounds good, to me this is still not enough”.

For Chou, classic love songs that excite and stimulate is not his goal; instead, he hopes to discover how to push past inner defenses, touching your heart.

The psychologist Herbart divides consciousness into the superficial and latent stages, proposing that both come together to create a full consciousness. If Eric Chou’s ballads are the grey sorrow and grief, his new single ‘Without Her’ is the deep grey of self-reflection and expression.

Thus, we can see with this new single and album, that a new attitude towards Chou’s music has emerged.

The album also includes tantalising new singles such as sweet track ‘The Way You Make Me Feel黏黏’, in which Eric duets with popular Taiwanese actress Ann Hsu, ‘Unbreakable Love永不失聯的愛’ and ‘After The Chaos如果雨之後’ which show a different side to Eric than previously presented in his last two albums.

Eric Chou’s album ‘The Chaos After You如果雨之後’ is now out on all major streaming platforms, including KKBOX, Spotify, MyMusic, Omusic, and iTunes.