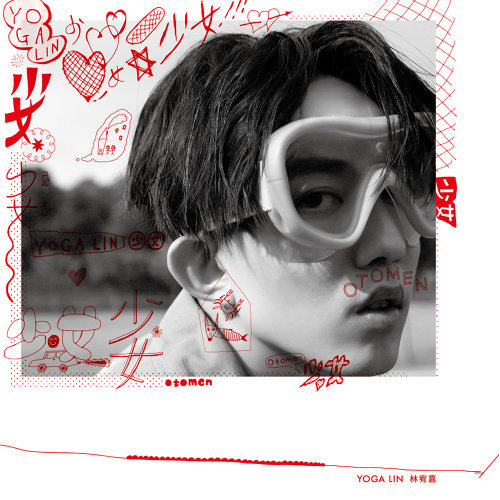 A stalwart of the C-Pop scene since winning a Taiwan-wide talent competition way back in 2007, singer Yoga Lin 林宥嘉 already has four albums and countless awards under his belt already.

However, Lin has been noticeably absent from the charts for the past three years, during which he has been taking a well-deserved break from releasing music to get married and starting a family. But all that has now changed recently, as he bounced back on to the scene at the end of September with a brand-new single release ‘Otomen’.‘Otomen’, a term derived from manga culture to describe a guy acting like a teenage girl, describes Lin’s own love story with his wife and new family, wholeheartedly embracing the ‘otomen’ image to describe himself.

​Overlaying Lin’s unique vocals onto relaxed retro beats, the self-composed track and the accompanying music video portray Lin’s contentment with the simple happiness of family life. Adding to the sweetness of the lyrics, Lin’s wife herself takes a starring role in the video, which has already racked up over 2.5 million views so far. Check it out below!