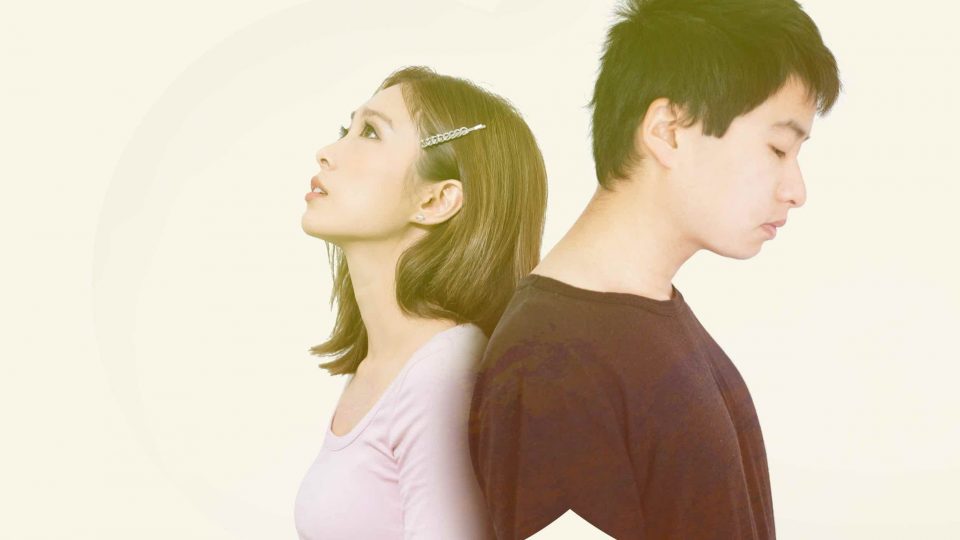 “This song describes the aftermath of a breakup that has occurred abruptly. Two characters meditate separately on previous choices that may or may not have led to bringing the relationship to an end. Though it’s too late for a change of mind, the biggest unanswered question is revealed. Was it the right choice to end it?” – Yeo

Never shying away from self-reflection and his cultural identity, Yeo explores performing in a language other than English for the first time, in Chendy’s mother tongue Mandarin. Of the new experience, he says:

“Singing in Mandarin for the first time definitely had me feeling self-conscious, even though I studied it for six years as a child. I know I will never sound like a native speaker but I thought, Korean artists do it all the time, so I should at least have a go.”

Previously releasing solo works and co-writing for the likes of K-pop girl group GFRIEND and Mandopop superstar Vivian Hsu, Chendy joined Yeo at his home studio in early 2019 to collaborate on this ballad. Sharing her thoughts on this unique co-writing experience:

“I wrote with Yeo during my long break back in Australia after spending years in the Taiwanese entertainment industry. I had never written outside of Taiwan at the time and was quite new to co-writing, so I was a bit nervous at first. However we started the writing process with food and a good chat, which helped a lot! At the studio, ideas just came flowing naturally like having a conversation. It was fun to write a Mandarin ballad in Australia. Being from a mixed culture background myself, it was a special experience!”

In addition to performing in a new language, the song sees Yeo releasing two versions the first time; the original on October 21st and the B-side Ballad Edit to follow soon after, allowing listeners to dive deeper into an alternate production style of the duet.

The perfect combination of Yeo and Chendy, “好好的過 (Have a Nice Life)” is a collaboration unlike any release Australia and Taiwan has seen before; a seamless mixture of the best of both worlds.

Yeo’s latest single ‘好好的過 Have A Nice Life’ featuring Chendy is now out on all major streaming platforms. Stay tuned to Yeo’s socials (Instagram & Facebook) for information on his upcoming exploits.