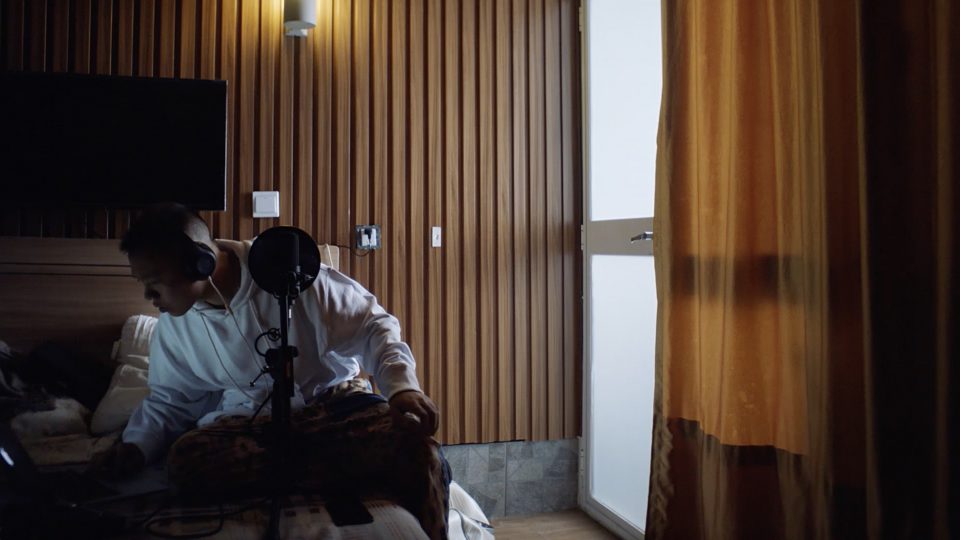 Vans returns with their annual Musicians Wanted competition, this time executing it in a seamless digital experience aided by 2020 brand ambassadors Bohan Phoenix and J.I.D.

Often associated intimately with up-and-coming hip hop acts, this year the stories of the two trailblazing ambassadors are shared across the artists’ social medias and on the Vans’ Musicians Wanted campaign site.

Chinese-American hip-hop artist Bohan Phoenix is one of the ambassadors and judges for this year’s competition which now extends its reach past the Asian region and goes global.

As always, it invites budding hip-hop artists to submit their works for the chance to share the stage with Grammy award-winner Anderson Paak amongst other Vans swag and distribution opportunities.

Born in China before moving to Massachusetts at age 11, Phoenix has always been a vocal pioneer fighting against racism in his own unique way. Introduced to Hip Hop as a kid as a way for him to learn English, Bohan fully embodies his own east-meets-west identity through his vein of hip hop like no other.

Phoenix brings his perspectives and stories to the Vans campaign as a guest judge alongside J.I.D. Special guest judges European based singer-songwriter Nilüfer Yanya, and Grammy award-winning artist, Anderson .Paak  will also assist in reviewing the top-5 artists from each region.

The grand prize winner stands to win Vans product, Fender Gear, Spotify and Apple Music playlisting, a music video produced by Universal Music Group, one year of free and unlimited global music distribution from Spinnup (APAC exclusive), and the opportunity to share the stage with Anderson .Paak as his opening act in 2021.

If you’re a budding hip-hop musician, submit your music now at Vans.com/MusiciansWanted. Submissions for Asia Pacific region are open from the 2nd September up to the 30th September, with EMEA submissions open from 28th September to 11th October 2020.