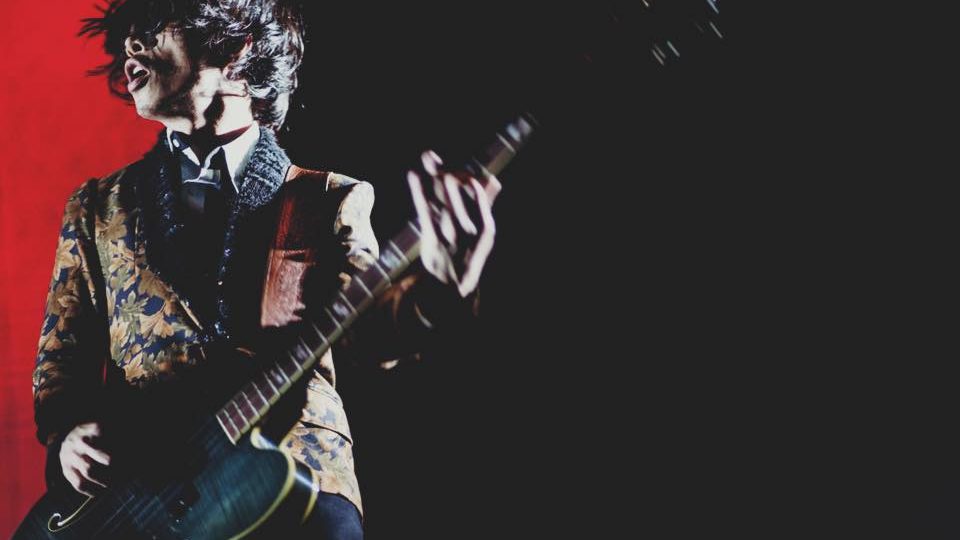 Fans and music appreciators alike have been devastated to hear that bassist Xu Zhe-Yu of Tizzy Bac, a mainstay indie band  within the Taiwanese music scene passed away on the 23rd of January after a battle with cancer.

The news was broken on Tizzy Bac’s official Facebook page with the following statement:

‘This afternoon, on such a cheerful and free day, Zhe-Yu peacefully began his journey to heaven surrounded by family and friends. We hope that everyone remembers how he shone on stage; his passion for music, and continues to send blessings and prayers to his family. If there are times when you miss him, please play any great music in the world, and you can meet with Zhe-Yu again.

The news of Xu’s passing came suddenly, as it was only a month ago that he shared his cancer diagnosis, however optimistically assured fans that he would meet them soon with new music.

The band, which has been a prominent member of the indie Taiwanese music scene since 1999 had planned to release new music this year, and are critically acclaimed, having won the prestigious Golden Melody Awards in 2007 for ‘Best Producer’ for their album “我想你會變這樣是我害的 I think it was me who caused you to become like this”.