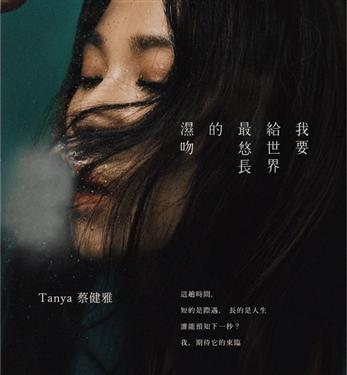 After a three-year wait, Singaporean songstress Tanya Chua returns to the Mandarin music scene with an all-new album ‘Tanya’s Kisses For You 我要給世界最悠長的濕吻” releasing on the 21st of December.

Accompanying the album is the sultry siren’s first single ‘遺書 Will’. The idea behind this song was the thought: If tonight is my last night, will I have any regrets?
​
This is a question Tanya has continuously asked herself, and through this song, she hopes for listeners to think carefully about this too.

Check out the lyric video for this tearjerking and mysterious new single here.

Tanya Chua’s new album 我要給世界最悠長的濕吻 is now available for preorder and is officially released on the 21st of December.