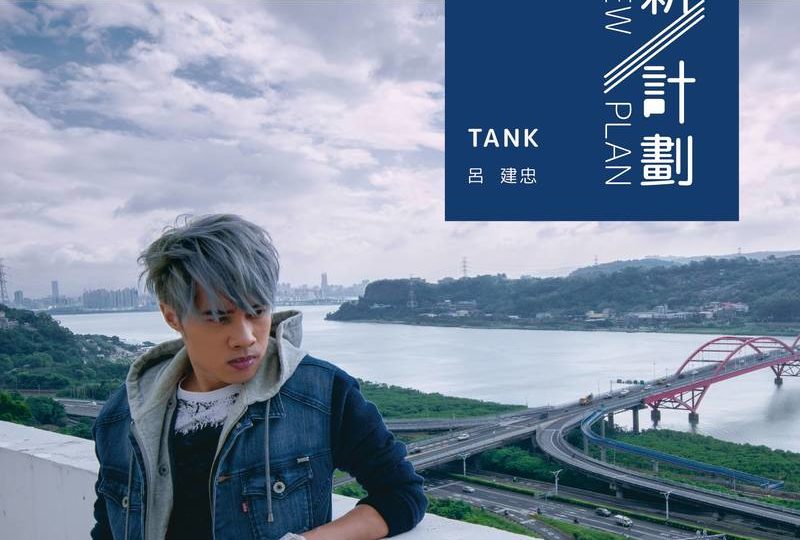 The prince of drama theme songs back in the day, crooner and songwriter Tank Lu returns finally with a full new album ‘新計劃New Plan’ after a whopping nine years.

Known for his smash hit ballads either sung by himself or by the likes of S.H.E, the singer’s last album was released in 2009.

Packed with signature tunes which are bound to move you and fill you with nostalgia, the chart-topping artist promises to wow yet again with an album entirely produced, written and arranged by him.

Going with the flow and taking on the challenge of modernising his songs with EDM, this is a sign of Tank starting anew, with a new plan.

Tank Lu’s latest album ‘新計劃New Plan’ is out now on all digital streaming platforms including KKBOX, Spotify and Apple Music.