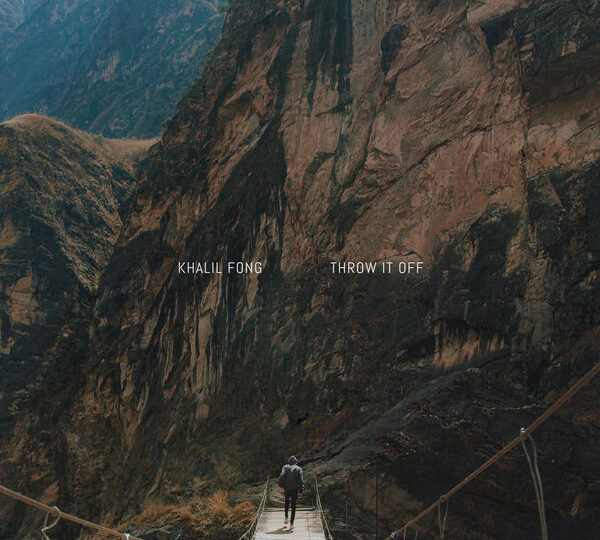 After releasing his last album JTW, R&B/Blues/Soul singer-songwriter Khalil Fong announced that he would no longer be releasing physical albums, and for the last few years has been putting his energy towards his new record label FU MUSIC and cultivating artists under his brand such as Diana Wang.

However, his new endeavours seem to have in no way affected his creative flow as seen in his new single ‘Throw It Off’, touted as the main theme song for his upcoming concert tour beginning in November.

Written and sung entirely in English, the song is hypnotic yet warm as Fong’s vocals envelop your ears against an urban, “synth-induced soundscape”.

The title “Throw It Off” means to be detached from things which are detrimental to our growth and realisation of our higher self, whereas the consistent repetition of  “You’ve got to follow your heart” he explains to not be the clichéd worn-out catchphrase many are used to, but a part of the philosophy that the human heart is inherently noble. By digging deep within ourselves and listening, that is how we can bring out the best in ourselves.

Even in a song that sounds so chilled-out and simple, Fong shows how depth and meaning can be created from the little things.

Throughout the music video for this song, Khalil is pictured amongst nature in the great outdoors; taking this journey himself within a landscape with open blue skies and lush greenery.