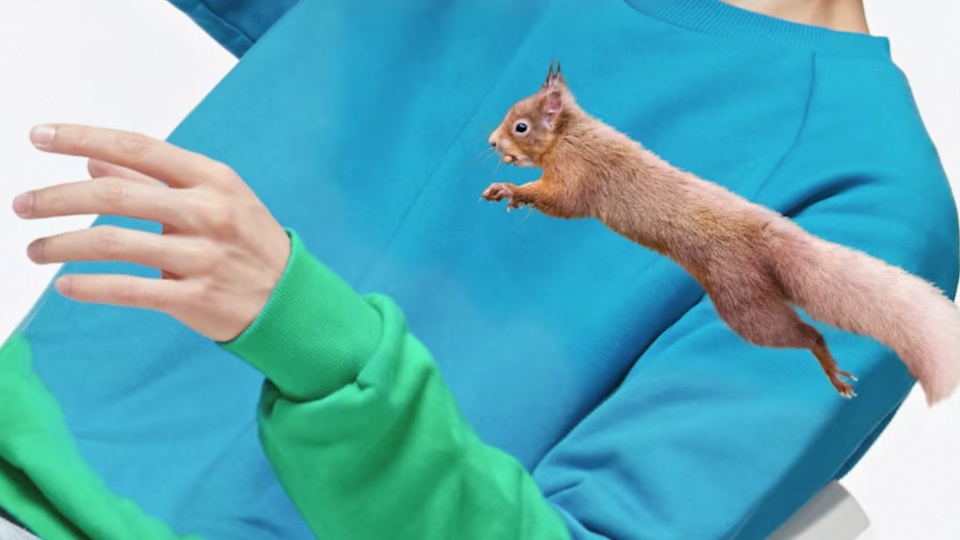 After close to a year, Soulboy Khalil Fong 方大同 has finally announced the release of new music, namely a new single ‘Favorite Stuff‘ which goes live on the 22nd of May.

Releasing a short video featuring cryptic shots of an arm, a leg, and also for some reason, a squirrel flying in mid-air, the FU MUSIC team tease our appetites with a bluesy guitar riff that signals Fong’s return.

In a recent post on his socials, Khalil revealed the story behind this new track:

“This is the first track from my upcoming quarantine EP. During this recent period, I have been fortunate enough to be kept busy with my various tasks and creations. Amongst them was this unfinished idea that I had started more than a year ago. The form was more or less complete but I hadn’t had time to polish and come up with the finishing touches until the past few months. While being in lock down, I’m sure we’ve all had moments when we sat and drifted back to the nifty little things that we enjoyed during our youth. For me it was CD’s, cassettes and vinyls and the complete experience of searching for or stumbling upon an album and bringing it back home to then unwrap and thoroughly read through the credits to learn about who was behind the creation of the music. I would loop the albums and at each pass I would focus on something different every time. Sometimes the lead vocal, sometimes the harmonies, the drums, the bass and so on. It was an immersive and meditative process that rarely happens these days as it’s quite a different procedure when the music is on your phone. The current world is filled with interruptions. So with this post I interrupt you so that you can go and check out this happy little ditty called ‘Favorite Stuff’.”

‘Favorite Stuff‘ is said to pre-empt the release of a new EP, which we are all in for.

Watch the song teaser clip below:

Listen to the song: