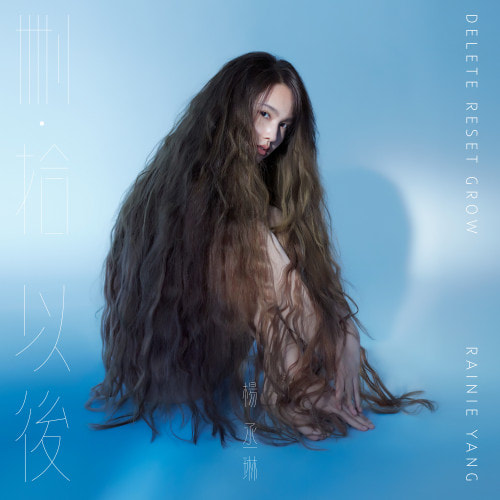 Said to be Rainie’s most honest album. the sweet songbird releases ‘Delete Reset Grow’, her eleventh studio album after a three year wait.

A lot has happened since we last saw and heard of Rainie. Now a 35 year-old and no longer the mushroom-haired girl we remembered, this album captures much of the essence of her thirties as she gains a clearer idea of what is really important.

Going off the word play of ‘刪’ (Delete/Shan) and ‘拾’ (Reset/Shi) sounding very similar to ’30’ in Mandarin, Yang takes the opportunity to ‘Delete’ the unnecessary and to ‘Reset’ her courage and take control of her future with this ten-song album.
​
Intimately discussing every aspect of the album with her producers and writers, Yang drills down on how to vocalise most fully her thoughts and expressions of the human experience.