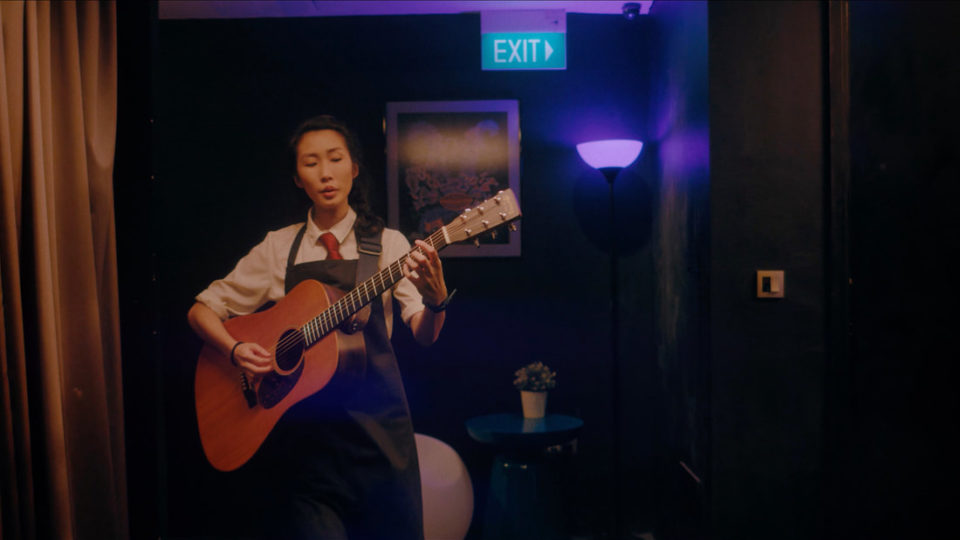 Hot off the heels of her debut EP ‘Kintsugi’, Singaporean singer-songwriter and jack of all trades Adia Tay has added to the immersive story surrounding the body of work, premiering a stunningly curated music video for second single ‘Kabukicho‘.

The ‘Kabukicho Love Hotel’ inspired video is  directed by Adia herself who comes from a film school background. Given the fact that the mesmerising single was inspired by the very same movie, it makes sense that the aesthetics for the music video follow in similar footsteps.

Of her film school background and how that inspired her interest in visualising her music, Adia says:

“My time spent in film school has made such an impact on the way I’ve thought about my music. In a sense, I feel the message of “Kabukicho” is not sufficiently put across with just a song though the song is complete in itself…Time in film school gave me a love for very real stories captured on screen by auteurs and cinematographers who work their asses off presenting and amplifying life in its truest form…I wanted the MV to tell a very real story that would carry a deep filmic quality, and not just be a montage of striking visuals.”

A critically-acclaimed film released in 2014 which tells the story of individuals whose lives revolve around a seedy love hotel in Kabukicho, Tokyo; Adia explains why she was so inspired by the film; both in terms of its message and the way it was captured visually, and how this translated into her music and visuals.

“The film “Kabukicho Love Hotel” has impacted me in such a deep way- from the film’s very real stories (there are multiple story lines in the film following the various characters), to the wonderfully performances, and of course, the very striking imagery… I include most of the main characters (we dressed them as closely to the characters in the film) and present a remake of some of the most beautiful parts of the film. My cinematographer came up with the great idea to include me in it to tie the various scenes together- Which is why I appear as a voyeur and hotel staff here…It’s a film that captures the deep complexities of humanity and love.”

From the song’s light, meandering yet thoughtful pace to the strikingly unique and Japanese-inspired visuals that can be seen throughout the music video, ‘Kabukicho’ is a homage in the best way possible, preserving messages in a transformative and unique way.

‘Kabukicho’s music video is available on YouTube, with the single available on all streaming platforms as part of Adia Tay’s EP ‘Kintsugi’. Be sure to follow Adia on her Facebook or Instagram for more information. 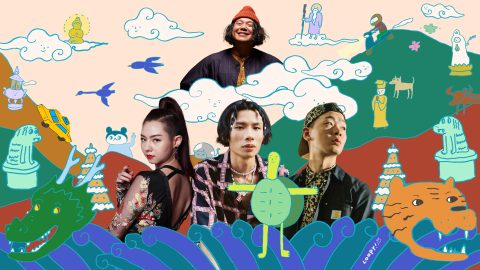 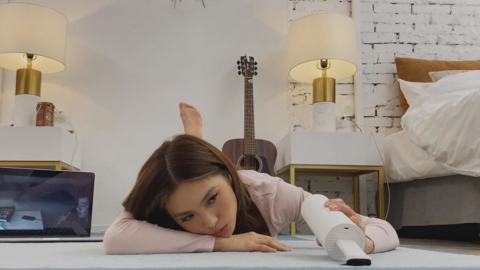