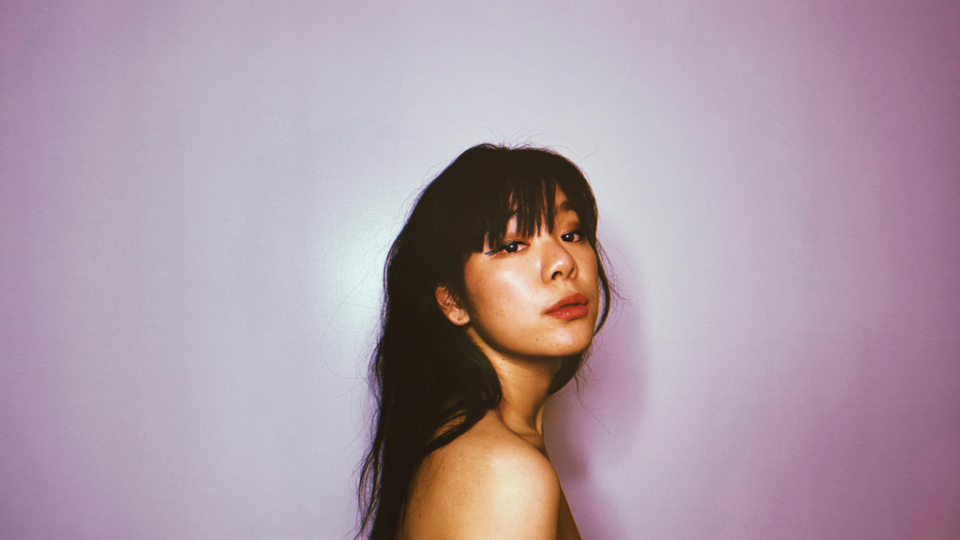 You may know Asian-Canadian artist Sophie Chen (otherwise known by her Mandarin name 九九) from her electrifying performances on Chinese reality shows such as Sing! China 中國好聲音 or 最美和聲 Duets, or from her culture-crossing covers of pop songs.

But recently the talented singer-songwriter has been releasing a slew of her original works independently, returning to her roots by composing both in French and Mandarin, the latter being one of her native languages given her hometown of Montreal, Canada.

Today, the singer has released ‘像太陽 Like The Sun‘, an original Mandarin track which follows her original French version ‘Un Peu De Soleil‘. A song about falling for someone way too intensely, the lyrics are all about grappling with this complex dance of emotions; all set against a chill atmospheric R&B track.

Chen’s sultry, velvety vocals hug your ears as she croons: “Like the sun shines on the earth/Silently warming my heart/Next to you everything is peaceful/Even if its not meant to be“.

Sharing a little more about the song, Sophie says:
“I fell head over heels for someone, way too intensely. I was holding back a lot of how I felt, because deep down I’m kind of scared that it would freak the other person out. Our generation is straight up scared of commitment that either you get scared when the other person wants to commit, or you don’t want to scare the other person by telling them how much you love and cherish them.”

After spending the last few years back in Montreal, Chen has continued to grow artistically despite what she refers to as a ‘career reset’. From handling every aspect of her releases to finding the strength to express herself exactly how she’d like, her recent slew of French-language releases reveals a more personal side to Sophie and her songwriting process.

“I’ve actually always wrote stuff in French! It’s just that I’ve never released them independently until pretty recently. Also, to be fully honest, I had to get over a terrible performance I did in 2012 which made me think that my French music sucked haha. I scarred my ego pretty badly, just wanted to suppress that I ever did that haha. My first Mandarin single ‘快說你願意’ actually has an entire verse in French, which was pretty weird I think for the industry, but I thought; why not, coconut.”

Why not, coconut indeed. Check out Sophie’s latest Mandarin track ‘像太陽 Like The Sun‘, and don’t forget to show her French version ‘Un Peu de Soleil‘ some love too! And follow her on Instagram here.

Watch the lyric video for ‘像太陽 Like The Sun’