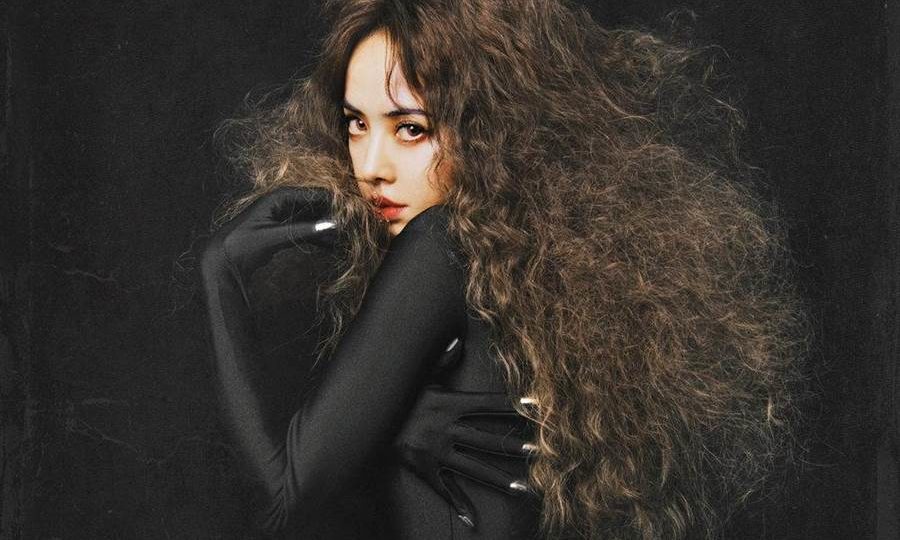 It seems that Mandopop queen Jolin Tsai 蔡依林 enjoys keeping her fans in suspense – not only did she take four years to follow up her 2014 hit album PLAY 呸 with the 2018 UGLY BEAUTY, but it’s been a further ten month wait for fans who have been eager to hear when she would be taking the album on tour.

The wait is finally over. Through a series of posts on Instagram on 20 September where she revealed a selection of tour images captioned with The Feast of the Broken Hearts, Jolin finally confirmed that the  UGLY BEAUTY 2019/2020 WORLD TOUR will kick off with a residency at Taipei Arena 台北小巨蛋, with concerts held on 30, 31 December and 1, 3, 4, 5 January, with tickets going on sale 12 October.

Saying that she hopes to “try to break all the rules and bring you crazy sensations” Jolin has been already been planning the tour for several months with the creative team behind tours for global artists such as Katy Perry, and that she aims to bring the album alive visually on stage.

Expect more dates to be announced in Taiwan and beyond in the near future!