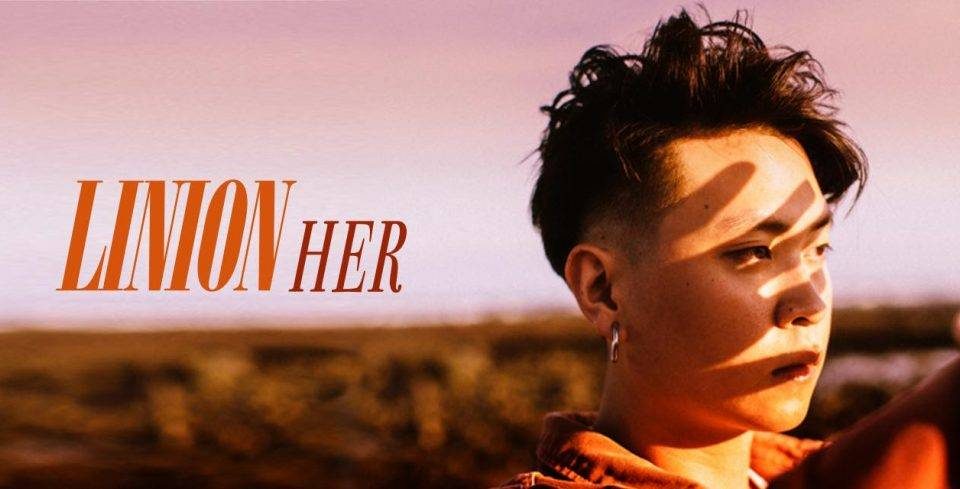 Up-and-coming Taiwan singer-songwriter LINION has just released his new single ‘HER‘. Composed with Neo Soul and hip hop 808 elements , ’HER’ weaves a rhythm of  freedom and like an ocean awakens your natural groove.

‘HER‘ released  on 29th of July this year, using the process of finding love to metaphor the struggle of creation.

The concept of ‘HER‘ was inspired by” Love Is Blind ” –  a dating reality television series on Netflix. In that show, the contestants date each other in different “pods” where they can talk to each other, but not see each other. For LINION, it’s just like the process of how creators probe the goddess of inspiration.

His smooth and soulful vocal line with affluent bass flow in first album “Me In Dat Blue” successfully attracted a wider following which continued to expand through his impressive performance as 9m88‘s touring bassist over the last year.

Only one thing is for sure; LINION is showing the Taiwanese music scene how it’s done with his virtuosic and versatile set of abilities.