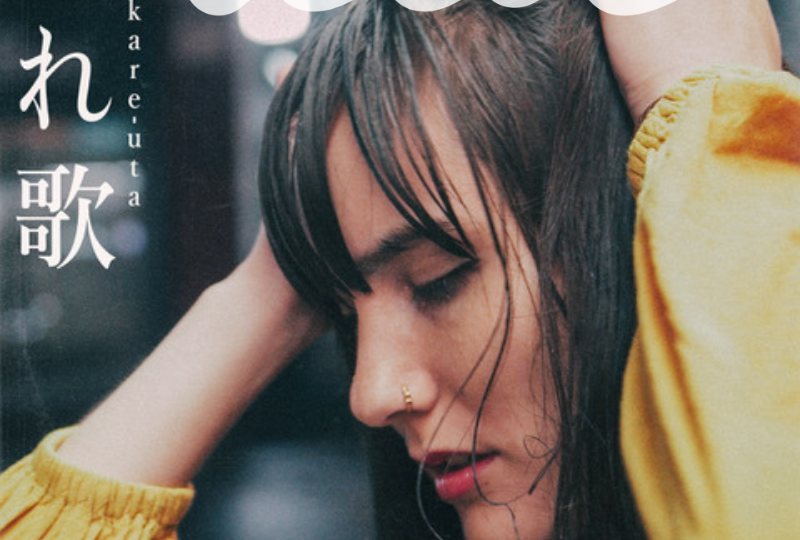 Previously performing more in the World music genre – Balkan and Mediterranean music to be exact – the creative has often struggled to reconcile her many interests and diverse heritage. However on this latest track, Safiya shares that she feels she’s hit some new ground.

“I perform in so many different genres and projects… I’ve been excited about this task because juggling them all has become overwhelming and disorganized…as I continued to brainstorm how I would best represent my music/brand I started to think bringing in the Japanese element actually might tie everything together since it’s singer-songwriter and pop like my music in English, but “worldly” like the Mediterranean and Balkan music I sing.”

Having felt herself drift away from her heritage and identity in past years, for Safiya, the release of ‘Wakare-Uta‘ marks an exciting new chapter that she’s finally ready to embark on; presenting an experimental J-pop piece that incorporates the artist’s own set of immiscible and diverse musical and creative influences.

“So writing and releasing music in Japanese is my attempt to keep Japan a part of me. In addition, I’m discovering how being “Japanese-American” has played its part in my life and I’m excited to produce and present music that combines both of those cultures.”

Inspired by unrequited feelings coming out of a  breakup and the inspiration of rain, the music video follows suit in projecting how Aya was inspired by certain experiences and visual themes.

“The video was shot in Kyoto, Kanazawa, and Tokyo. I don’t go to Japan very often like I used to, only about once every 3 years, so I’m happy my last visit there aligned with the release of my first Japanese song. “

If experimental J-pop (or anything that lives between the lines of genre and culture) is your thing, be sure to check out Aya Safiya’s music video for ‘Wakare-Uta‘ below, and to follow her for updates on her upcoming EP!

Check out ‘Wakare Uta’ which is now available on all major streaming platforms here.