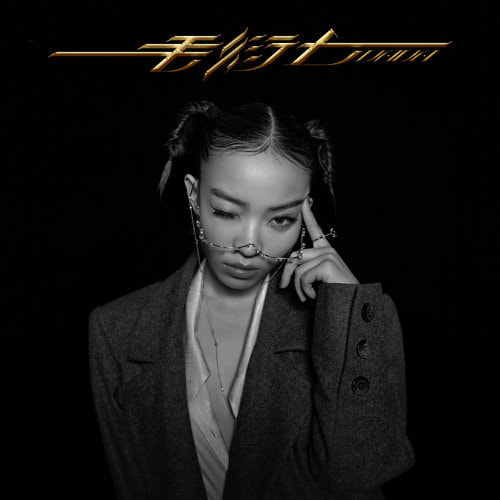 Full of her signature fiery hard-hitting rhymes and unabashedly feminine perspectives, the ten tracks on the record reprise Vava’s unique style while serving as a record of her personal growth over the last two years.

Including previous singles ‘QUEEN IS BACK‘ and ‘RAINBOW‘ which see Vava diversifying into different genres and styles and also showing a more tender side to herself, this album is a testament to the artist’s growth as one of the most promising Chinese female rappers on the scene.