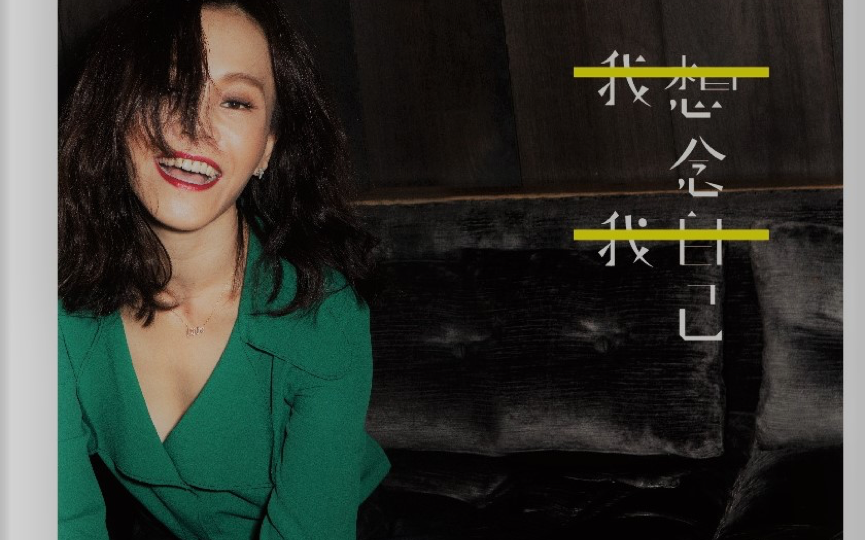 Right after winning ‘Best Female Mandopop Singer’ at the 2016 Golden Melody Awards for her album ‘Darling大齡女子‘, Julia Peng and her team began discussing the conception of this album ‘When I Look Back我想念我自己‘ as the second part in their ‘About Women and Love’ series of works.

In July that year, after hearing stories from friends; some who had been married for years and others who had just gotten married, Julia and the team began thinking about themes such as marriage, our stable relationship,  as well as themes of communication and self.

Throughout their discussions, they found that no matter what stage of life these friends were at, they would nevertheless say ‘When I look back at myself during that period, how I miss it…’ and thus, the theme of this album was conceived.

Along with this well thought-out concept, Peng also worked closely with producer George Chen陳建騏 to create a unique storytelling-singing style which is more real and intimate, and full of personality.

Standout tracks on this album include ‘When I Look Back我想念我自己‘, an emotional and beautifully crafted track that brings back memories and tears for many who have heard it, as well as ‘None Of Your Business關你屁事‘, a Jazz-Hip Hop fusion track which features a rap by talented new-gen rapper Poetek. The album will also feature ‘Are We All Happy’, a heartfelt and warm duet between Julia and fellow mother Christine Fan, who are perfect for this duet given their understanding of the price of happiness and starting a family.

Given the meticulously handcrafted quality of Peng’s previous works, her latest masterpiece is a must-listen for those who relate to her storytelling style.

Julia Peng’s latest album ‘When I Look Back’ is now available online on all major platforms, including Spotify, iTunes, KKBOX, Omusic and MyMusic.