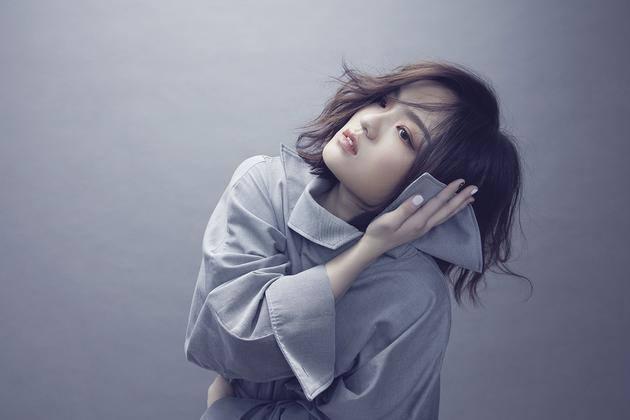 It must be good to be a fan of Lala Hsu 徐佳瑩, who has premiered a video for Just Dance 現在不跳舞要幹嘛, the fourth from her fifth studio album The Inner Me 心理學, which was released on December 27.

The song is a stylistic departure for Lala, and is heavily influenced by 1970s disco and funk. However, rather than relying on nostalgic sentiments to sell the song, it is distinctive, modern and fresh, thanks in part to Lala’s ethereal vocals.

The track was produced by Starr Chen 陳星翰, known for his production and writing credits on recent albums by A-Mei 張惠妹 and Jolin Tsai 蔡依林.

​The humorous and colourful video was directed by Birdy Niou 邱柏昶, and is meant to show the viewer how easy it is to break the shackles of everyday life and have fun. Not only that, the video attempts to portray that dancing is not a hobby restricted to a certain demographic, but is one that should be enjoyed by everyone, irregardless of gender, body type, or walk of life.