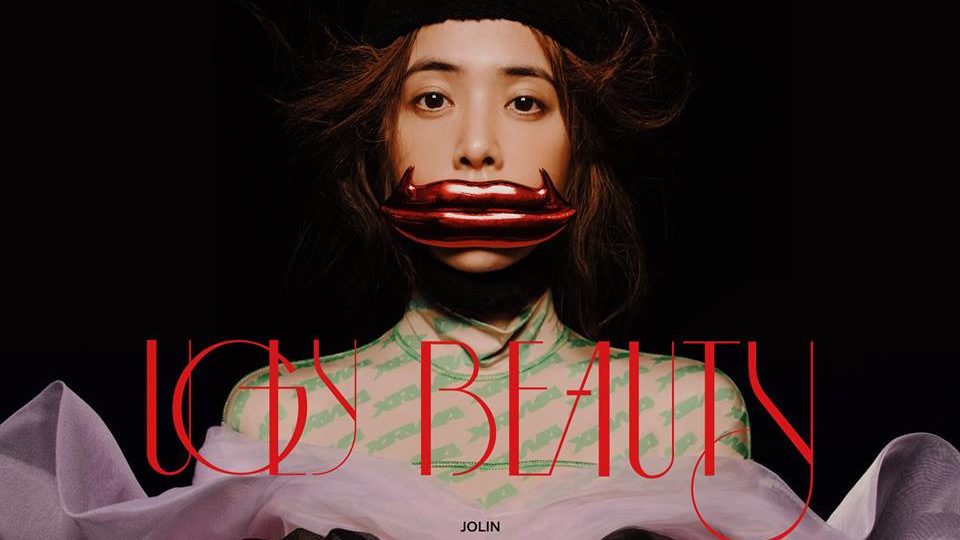 By Matt Taylor
​
The wait is nearly over! Four years since her last studio album, 2014’s critical and commercial blockbuster PLAY 呸, the dancing queen of Mandopop Jolin Tsai 蔡依林 has finally announced the release of her 14th studio album UGLY BEAUTY, ​which will be released on December 26.

Regarding the album title, Jolin expressed that she wanted to use this album to discover the ugliness behind the perfect surface of reality, and show that perfection is not equal to all. Each song will represent a different personality, viewpoint and style.

To create this eleven-track record, Jolin mobilised over 100 different musicians from Taiwan, Thailand and Sweden, and even took a direct role in writing and producing six of the tracks, something she has traditionally shied away from. She said that working with so many different creative people gave her the motivation to play a larger role in the creation of her music, and to her surprise, she actually enjoyed it, and hopes that this comes across to the listener.

One of the most noticeable features of the artwork is the oversized red lips, produced by Chinese designer Shuting Qiu. They are meant to symbolize words which we want to say, but are afraid to.

With hype and anticipation at fever pitch, limited pre-sales across Asia sold out in minutes, with the album receiving a platinum certification in China after only 24 hours. Demand was so high that a second print of pre-orders was arranged after fans vented their frustration on the social media accounts of Jolin’s record label.

Since her debut album in 1999, Jolin Tsai has sold over 25 million records worldwide, and is one of the highest selling recording artists of the 21st century in Asia. Her most recent PLAY World Tour 呸世界巡迴演唱會 saw Jolin perform 34 concerts across five countries.