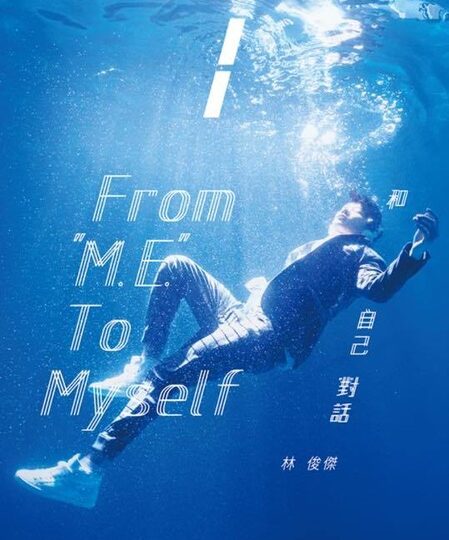 JJ Lin Releases Experimental New Album ‘From M.E. To Myself’ On 25th December

Mandopop ballad prince JJ Lin is back again this year with his experimental album “From M.E. to myself“, and not only include 18 songs, but also a documentary including interview clips with JJ himself that allow him to share a more intimate side to his personality.

“One year ago I started an entirely new journey, and I decided to tear away from the packaging of popular music, and start anew in categorising myself and my music. I asked myself a question: in the production of music, what else is there I haven’t tried?

So I began this project. I hope that through exploring the depths of my heart and unspeakable emotions, using the sound of instruments, melodies, using my own voice I can express these feelings. I hope these actions will allow me to see a side of myself I had never seen before, talking and interacting with those parts of me that had always been hidden beneath the surface”

These were the thoughts going through JJ’s head that led to the conception of this album.

Going even further to describe this album as a milestone for the Chinese pop music industry, I am increasingly intrigued by this concept, given me always having wanted to see the true inner part of JJ Lin that I had never experienced.

Lin also used the ‘Dummy Head’ recording technique for this album in order to create an intimate atmosphere between himself and listeners, similar to that of a live house full of audience members.

Although a consistently popular artist, I’ve always yearned to see what was underneath the surface with JJ. As talented a singer-songwriter he may be, writing good ballads does not a standout point make. I’ve always found that his music although nice lacked flavour and uniqueness, something that truly stood out to me as JJ’s inner voice.

However it he is able to push through and deliver on this album, not only will it be his best one yet; it will also be a turning point in his career, and growth in character for the boyish singer.