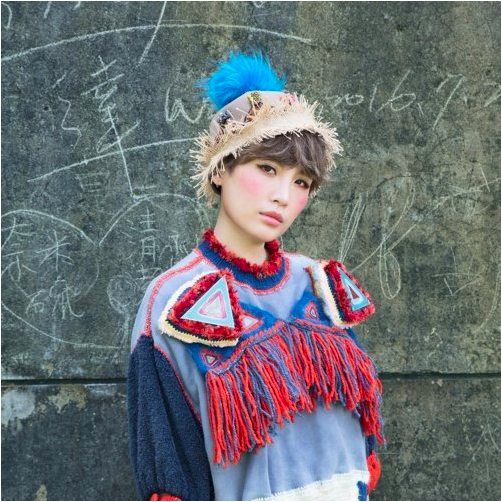 By Stella Soon
​
​Taiwanese singer-songwriter Waa Wei (魏如萱) took to social media on Sunday to announce that she is pregnant.

Despite her pregnancy, she confirmed that her upcoming shows will still go on, and so will preparations for her new album.

Rumours of Waa Wei’s pregnancy were rife since April, but she shrugged them off via social media.

The 35-year-old shared that the initial stage of her pregnancy was unstable and it took her a while to overcome her feelings of unease.

Those early days saw her getting injections and taking medicine.

That’s why she waited some time before making her pregnancy officially known.

However, she kept fans in the dark of her baby’s gender.

Divulging that her gynaecologist previously warned that she would have difficulties conceiving, she did consider exploring other methods of pregnancy – like freezing her eggs.

But she decided to take things as they came – and she and her boyfriend heard the good news when they least expected it.

​The multiple-time Golden Melody Awards nominee has kept her relationship with actor Chris Lung (隆宸翰) under wraps since the pair first met in 2012.

Then, they were co-actors in a series of musicals.

Her post also marks her first time acknowledging their relationship to the public, describing them as more like good friends than lovers.