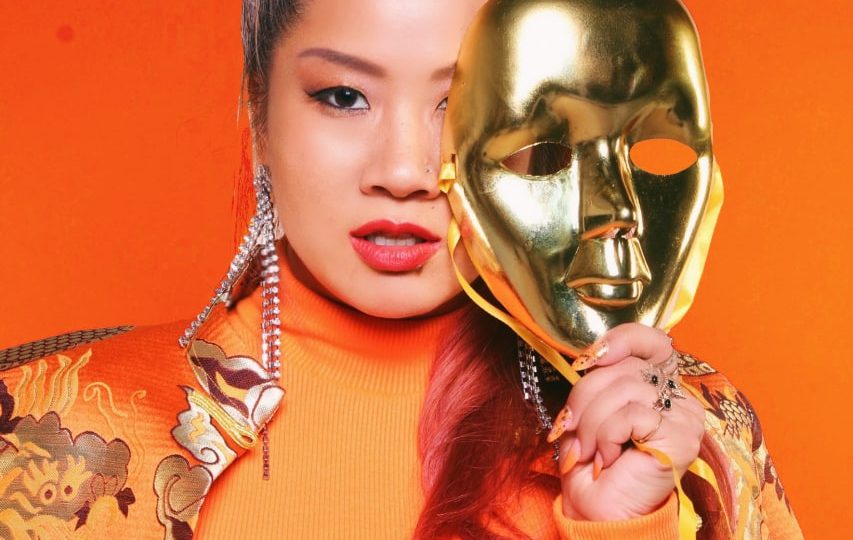 “I won’t do what I’m told”: #FarEastEmpress Masia One speaks out against gender-based violence on ‘Not All That Glitters Is Gold’

Since the shock revelations against Harvey Weinstein that propelled the #MeToo movement into the spotlight back in 2016, the movement’s reverberations have been echoing across the world for the past five years. Nor has the music industry been able to escape allegations of wrongdoing. From revelations about R. Kelly to convictions against K-pop idols, stories of gender-based violence have become depressingly familiar to us all.

In the midst of this all, Singaporean-based rapper Masia One has released a powerful new track, based on the chilling true story of sexual abuse which occured during the Australian leg of her previous tour.  “Not All that Glitters is Gold”, a reggae-influence track produced by Melbourne-based Brazilian producer Jahwise, recounts an encounter with an unnamed music artist who draws on their power and status (the ‘gold’ metaphor of the title) to carry out a sexual assault.

Over a looping reggae-beat, the #FarEastEmpress delivers a raw, impassioned breakdown of the events of that night. The lyrics evoke an incredibly brutal portrayal of the situation, most likely as the song was put together not long after the assault occured,  “I penned the first words…in an Australian hospital, waiting for my friend to get a rape kit test done” she said, “The final words were written at the police station where they took our statements”.

The friend was General Ling, an award-winning Singaporean beatboxer whose life changed as a result of the incident, “I wasn’t the same after that. I lost myself, my strength and everything I knew”. However, this song is ultimately about centering Ling, who adds her voice to the chorus as a statement that she is in control of her own voice and narrative. This is reflected in the final chorus, which gives the power back to the woman “I will not do what I’m told/If what I’m told isn’t right”.

This song comes on the back of a stream of female solo tracks highlighting the toxic environment which legitimises and condones the prevalence of gender-based violence, from Tan Weiwei 譚維維‘s song “Xiao Juan小娟” highlighting survivors of domestic violence while Dua Lipa’s “Boys Will Be Boys” brought up the damaging social acceptance of sexually aggravated behaviour.

One song won’t change the world, but Masia One hopes to leverage the release of “Not All That Glitters is Gold” to create a community of collaboration, together with arts educators and organisations whose work reflects the message of this track. This includes highlighting the work of the UN UNITE Campaign, which calls for global action to support survivors of violence during the pandemic, as well as launching a social media campaign to speak out against gender-based violence.

Despite the gravity of the current situation, through “Not All That Glitters is Gold” Masia One reveals her determination to spark a conversation about previously taboo topics and use the power of song to promote change in the world. She quotes reggae legend Bob Marley’s simple message to illustrate her purpose, “We’ll free the people with music”.

Find out more about Masia One’s campaign by following the hashtag #Not.AllThatGlitters on Instagram.