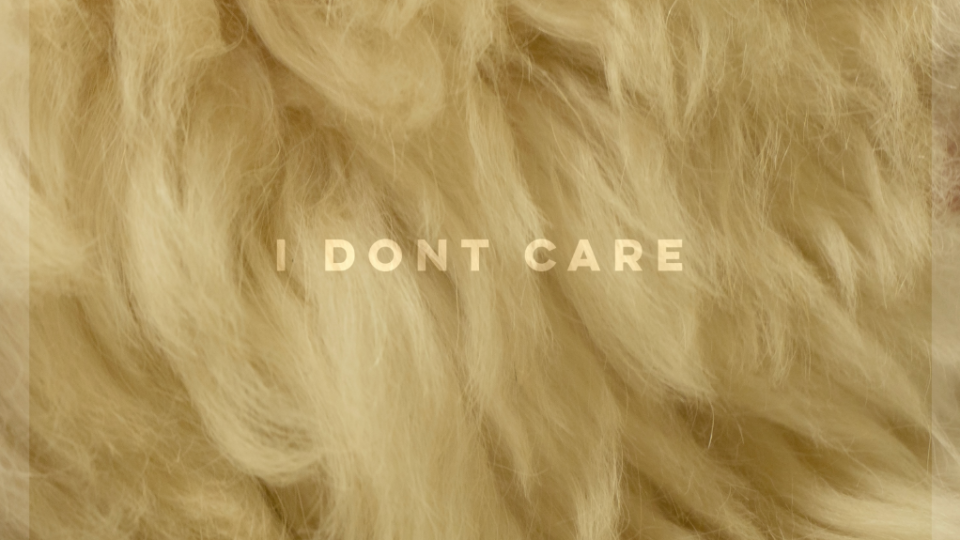 Forgoing lightly sombre vibes for a sunnier disposition, lead guitarist Calvin lends his warm vocals to the band’s new track which is in fact dedicated to Calvin and Anna’s lovable mutt BMO:

“I wrote the song when I was feeling a bit sick/overwhelmed, and was laying on my bed when the first line came into my head.  BMO was cuddled up to my leg, and it just occurred to me to write a song about him, but one that could also be interpreted as a love song…the feeling I’m trying to convey is one you have when you’re with someone you really care about. It doesn’t matter if you’re stuck in traffic or an awkward dinner party because as long as you’re with that person, everything is fine. ‘I don’t care if you don’t care.’”- Calvin

Whilst showcasing the band’s new optimistic sonic outlook, “I Don’t Care” continues to reprise their signature blend of Americana and Taiwanese indie genres against a peppy acoustic arrangement.

Whilst heady tones of infatuation are a landmark of this song, lead singer Anna’s dulcet, velvety harmonies ground the track, adding in hints of romance.

Their first new release in over two years, “I Don’t Care” marks an evolution in sound and new era for this dreamy, quirky band.