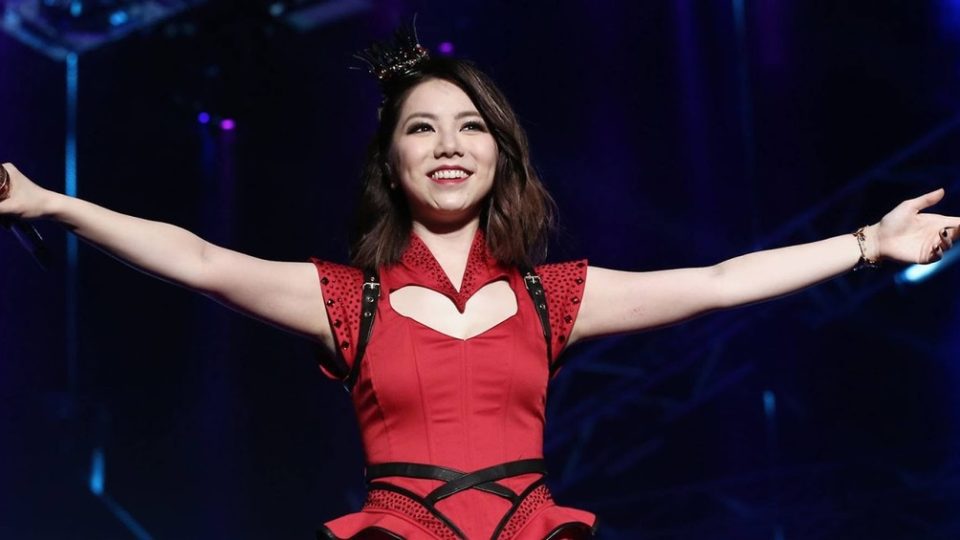 G.E.M. 鄧紫棋 is currently in the midst of a two-year-long world tour aka the “Queen of Hearts” and will make her way back to the United States on April 1st for a concert in Uncasville, Connecticut.

This is the first time the Hong Kong-based singer will be holding a concert on U.S soil, since her last embark in November 2015. When she held a concert in Newark, New Jersey for her “G.E.M. X.X.X Live World Tour”.

G.E.M has been busy touring for much of 2017, and have had multiple shows across Australia, China, along with other major cities like Hong Kong, Macao, and Singapore. In addition to that, she will be holding three consecutive concerts in Taiwan from March 23rd to March 25th before heading out to Connecticut in April.

​For fans out west, it might worthwhile to make the trip out to Connecticut to see G.E.M live later this month, as it is unknown when and where her next show in North America will be.