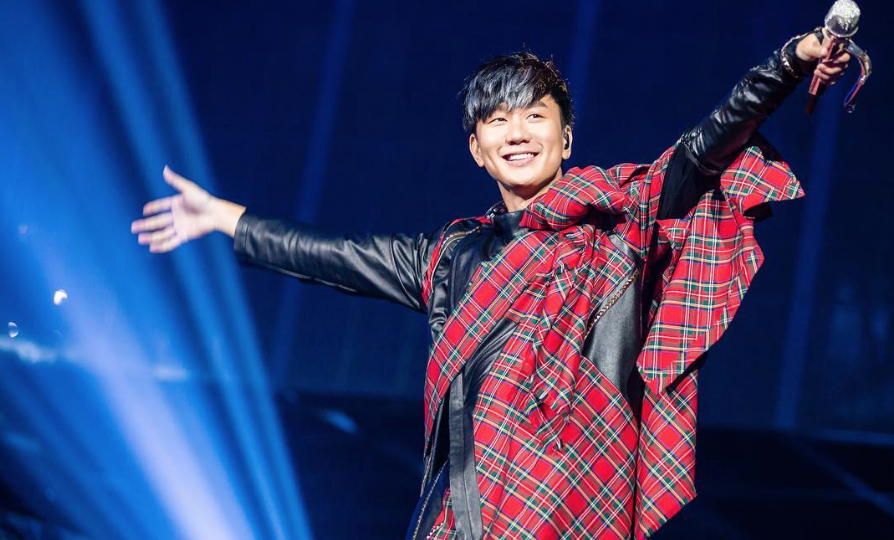 A final batch of additional tickets to JJ Lin 林俊傑’s Sanctuary World Tour in Sydney, Australia have been released, due to overwhelming demand!

Lin will be performing at Sydney’s Qudos Bank Arena on 9 March and the Rod Laver Arena in Melbourne on 11 March.

Due to skyrocketing demand, extra tickets have been added, priced at $298 and $398. There are also several single seats in Category 3, going for $248.

Australian fans, this could be your last chance to snag tickets and hear Lin’s musical prowess in the flesh.

Dubbed by Taiwanese media as ‘The Walking CD’ (行走的 CD), the co-writers of Lin’s latest single, Resurgence 進階, were all praises for him as well.

“Apart from being an amazing singer and performer, [Lin] is also always pushing boundaries. That approach is something we greatly appreciate,” said The Swaggernautz.

Australia marks the last stop of Lin’s Sanctuary World Tour 1.0, which saw him perform to over 300,000 fans across Taiwan, China, and other parts of Asia.

Lin’s Sanctuary World Tour 2.0 will then kick off from 23 March in China.

Get your tickets from Ticketek here.