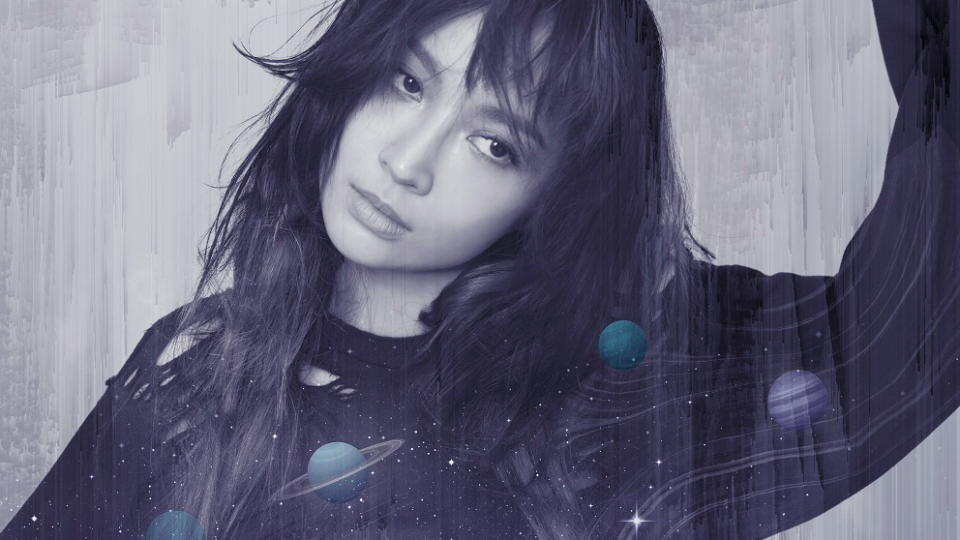 Earlier this week, Faye  飛 (詹雯婷) released a video for the experimental Vault of the Sky 蒼穹. The video is breathtakingly cinematic, and plays with concepts of light and dark in nature.
​
2017 was a big year for independent Taiwanese singer Faye. The lead singer of Golden Melody award-winning pop/rock group F.I.R finally released Little Outer Space 小太空 her debut album as a solo artist. The ten track record was the culmination of not only one year of recording the actual record, but the end result of several years of self reflection and a journey inspired by her desire to combine her world view with her music.

The song and video were influenced by various ethnic styles blended into contemporary electronic pop, with traditional instruments including the Morin Khuur 馬頭琴 and the Komuz 火不思 taking centre stage. The composition of the song was inspired by Faye’s Mongolian friends, and Faye herself noted that the song represents the beauty that she sees in the world.

As if this wasn’t enough, on Friday Faye debuted a two track remix EP on Spotify, giving both Vault of the Sky and album opener Cave 洞 a fresh lease on life. Whilst Cave gets a dance makeover, the Vault of the Sky remix not only enhances the traditional influences introduced in the original, but also introduces elements of hip hop and acoustic guitar, alongside the introduction of Tuvan 呼麥 throat singing. Both songs are reminiscent of 90s alt-pop diva’s Faye Wang王菲 and Bjork, and absolutely cannot be missed.