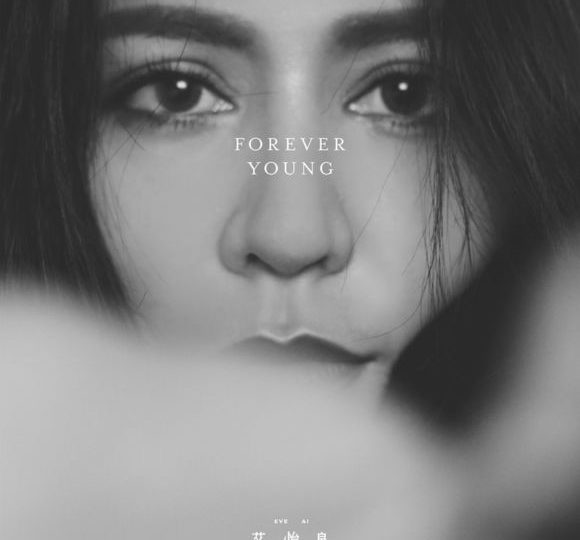 Raspy songstress Eve Ai returns with her all-new album ‘垂直活著，水平留戀著’ on the 21st of December.
The album promises ten original songs, all written by Eve herself and produced by critically acclaimed producer George Chen.

Accompanying the news of her upcoming December release is the first single and theme song for her album ‘Forever Young’, which has been praised by fellow songwriters HUSH and Lala Hsu for its beautiful etchings of the human experience.

Full of gentleness and atmospheric piano and strings, it is a song that promises to warm and move your hearts.