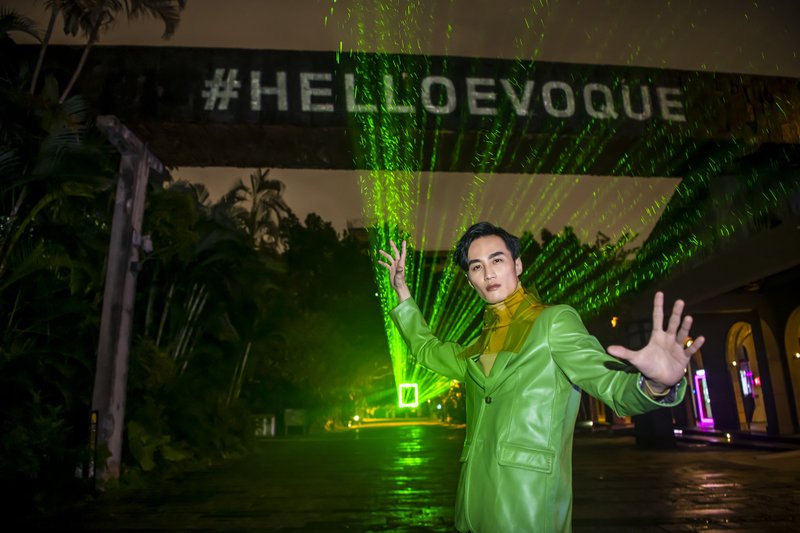 For many fans, the sudden drop comes as a huge surprise. The entire album was uploaded as a 47-minute video onto Youtube, showing a continuous loop of a fish-tank screensaver.

Lee expressed his intentions to share his music in a more organic way, without relying on the visuals of a music video. With the main focus on the music, he hopes listeners can truly appreciate the sounds and ideas embedded in the album.

In a sense, Lee wanted to turn back the hands of time, reflecting his early days as an artist, where new songs were posted on digital platforms for free, and everyone can listen to them before buying.

Didilong is a former member of the Taiwan Rap group, Dai Men Men大囍門, and is currently under Hip Hop label KAO!INC (顏社).

Didilong first came into the spotlight back in 2016 with his debut album “Taipei Didilong”, with the same-titled single. The song was a cult hit with over four million views on Youtube.