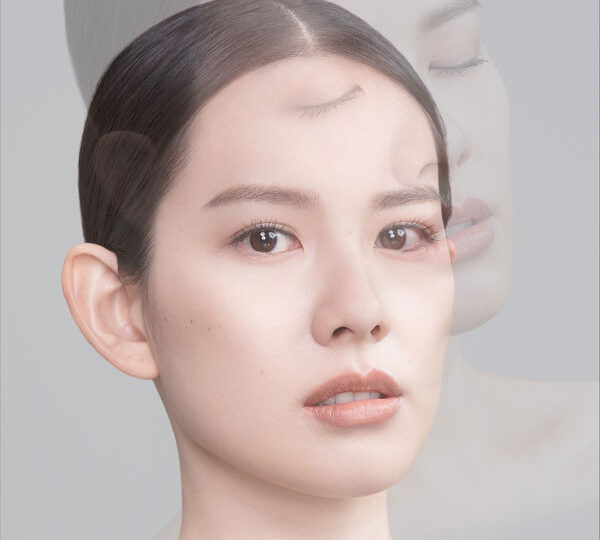 The last time I spoke with Diana Wang, she was releasing her first official forage into R&B ‘Home’ late last year.

In the later part of this year, she broke the Mandopop internet when it was announced that she had joined Khalil Fong’s new record label ‘FU MUSIC’ as their first artist.

I should have known when Khalil praised Wang’s songwriting skills when we quizzed him about his album ‘JTW-Journey To The West’ during our interview last year!

Her second full album ‘Poem’; a play on the 「詩」word that appears in her Chinese name as well as a word that recurs in the album’s first single ‘一步成詩’ is said to showcase the transition of Diana to her image as a talented composer as well as vocalist.

Like Khalil, Wang’s strong Eastern background (she comes from three generations of Peking/Kun Opera performers) as well as her Westernised upbringing; Diana seems to be the perfect fit for FU MUSIC, and has worked closely with the creative team to create her unique blend of East-meets-West R&B.

To Diana, music should not be differentiated by culture, language or time, but is something that exists as naturally as a heartbeat or breath. Thus, she picked up a pen and began turning her thoughts into music through her love for R&B.

During the production of ‘Poem’, Diana and Khalil were fully present in the decision making process every step of the way, working not only with long-time collaborators Derrick Sepnio and Fergus Chow from the JTW album, but also with famed Hong Kong lyricists Zhou Yao-Hui and C-Jun, as well as Singaporean lyricist Xiao Han and Taiwan’s Cui Wei Kai and Jie Nuo Mi.

Wang also had the pleasure of dueting and collaborating with various artists outside of the usual fare including the weird and wacky Joanna Wang, Singaporean R&B crooner Charlie Lim, and even her own mother Wang Lei!

Through this album, and using her culture and roots as a means for finding her identity, Diana wants audiences to witness her process of metamorphosis. Going back to the love of R&B she had as a little girl and using that as a starting point for her reinvention of herself as an artist, Wang’s new album is bound to be poetry in motion, recording her thoughts on lifestyle, love and human perspectives.

Diana Wang’s new album ‘Poem’ is now out and can be found in all the usual places. Click on this link to take you there: https://dianawang.lnk.to/poem