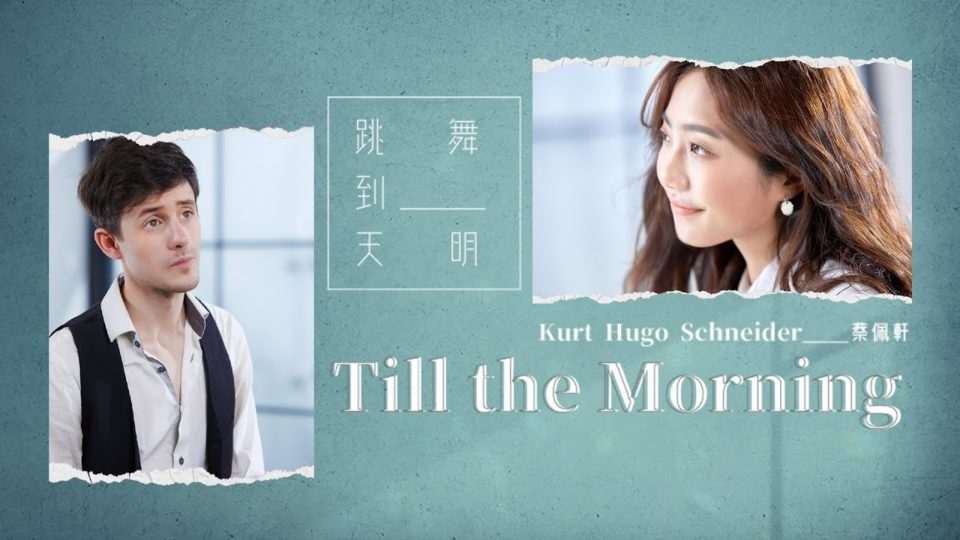 The song was co-written with and produced by Schneider, even featuring KHS’s rarely heard vocals as he sings -nonetheless in Mandarin- on the track.
​
Interestingly, the duo worked on the song remotely over the phone. Despite being over 6000 miles apart with some laggy-network hiccups, the pair was able to complete the initial recordings in around an hour.

Tsai mentions that the lyrics and the overall concept of the song were inspired by Schneider’s relationship with his fiance Patty. The song depicts the lovers’ relationship from the beginning to falling in love, to finally deciding to spend a lifetime together.

The single which combines light EDM with piano and acoustic elements are full of KHS’s uniquely textured style and marks the start of another chapter for Tsai musically as she attempts to cross borders and expand her music style and boundaries.