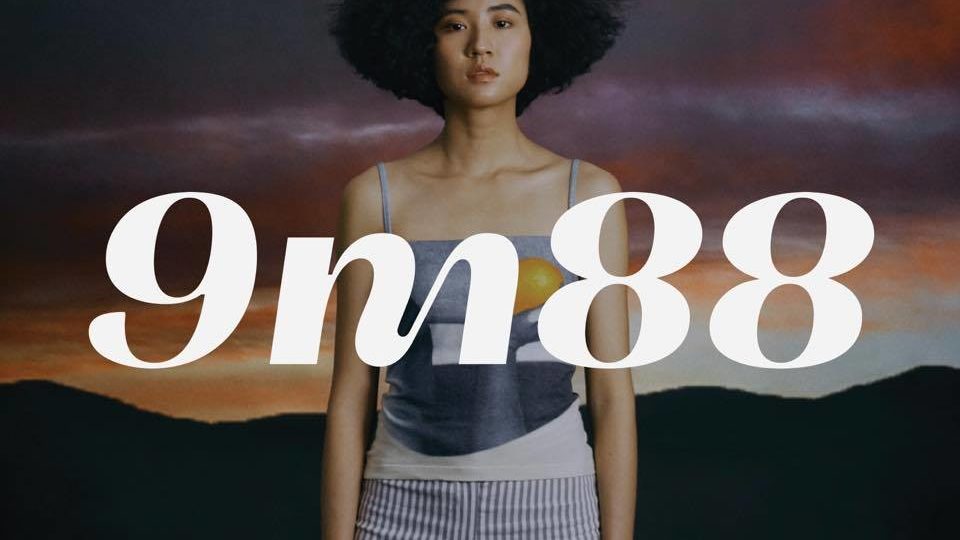 Jazz/Urban singer-songwriter 9m88 will be releasing her debut album, ‘Beyond Mediocrity 平庸之上’, on 8 August 2019!
​
9m88 (also known as Baba) has been active in the Mandopop indie scene since 2016, racking up collaborations with other Mandopop artists like Sodagreen’s Wu Qing Feng, OZI, and rapper Leo Wang. But her upcoming album drop will mark her first foray beyond these features.
​
‘Beyond Mediocrity‘ is an independent release by Baba. She got her hands dirty in every stage of the creative process, from producing, marketing, to distribution.

“I wrote these songs under uncertainty about life … ‘Beyond Mediocrity’ could mean a transcendent set of mind; it could also be moving beyond a goal in life,” 9m88 said on a Facebook post announcing the album release.

Earlier this week, Baba released the MV for ‘Love Rain 愛情雨’, one of the songs on her upcoming album. She busts out slick dance moves in the video, set to a track oozing retro vibes.

Meanwhile, the audio track for ‘Aim High’, another track on her upcoming album, dropped two weeks ago. Music-wise, it’s a fusion of Korean hip-hop and alternative R&B that explores how grief and anger can be turned into strength. 9m88 penned the lyrics in English and Mandarin.
​
Raised in Taiwan, but based in New York, 9m88’s English chops are a force to be reckoned with. She was a fashion intern in NYC, before making the leap to music and performance.

Recognised for her mop of curly hair and retro getups, 9m88 gained prominence in the Mandopop scene in 2016. This was after her collaboration with rapper Leo Wang, ‘Weekends With You 陪妳過假日’, hit 6m+ views on Youtube.

Though 9m88’s stage name may seem random, there’s a story behind it. 9m sounds like 九em in Mandarin, which sounds similar to ‘Joanne’. Meanwhile, her childhood nickname, Xiaoba, inspired 88 (pronounced “ba ba” in Mandarin).