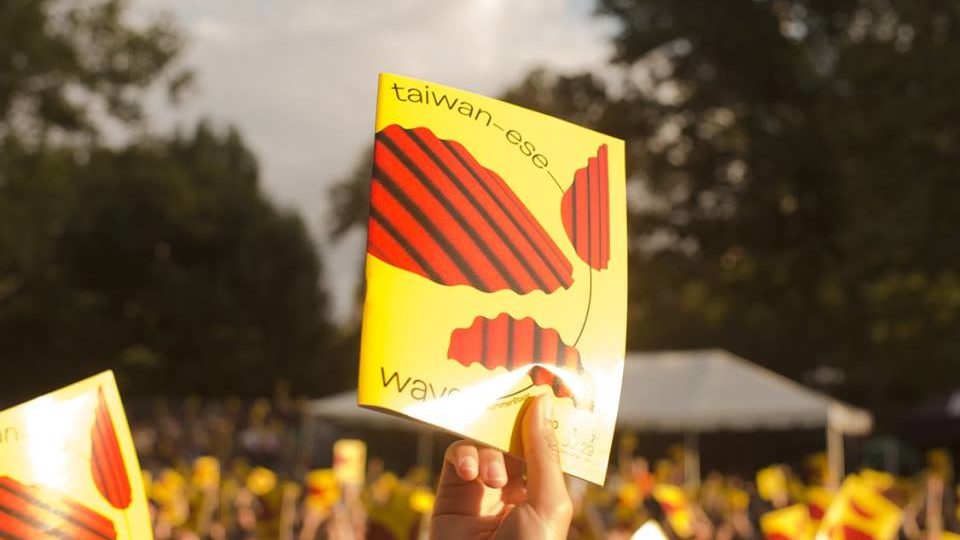 It’s not every day that you hear a nose flute on 5th avenue, but walking through the Upper East Side towards Central Park on a hot Saturday evening, the soft and distinct sound washes over me, and I know I’m in the right place. July 29th marked the second of SummerStage’s Taiwanese Waves: a showcase of Taiwanese musical artists on Central Park’s Rumsey Field stage (the first of which, in 2016, broke SummerStage’s 30 year attendance record). 2017 boasts a completely new lineup of four Taiwanese artists from different ends of the music world: punk, indie folk, and aboriginal music. Not only are the artists performing in completely different genres, but also in completely different languages: Puyuma, Taiwanese, and Mandarin. As someone who knows virtually nothing about Taiwanese culture, I’m certainly excited to see the multitudes of talent that tonight has to offer.

The crowd was hushed when I entered, mesmerized by our first performer: Sangpuy. Sangpuy Katatepan Mavaliyw is a prolific and accomplished musician with 2 studio albums, the most recent of which (Yaangad) he received Album of the Year, the most prestigious award of the Golden Melody Awards (among others, he also took home Best Vocalist [aboriginal] and Best Vocal Recording Album). He sings in the language of the Pinuyumayan people, an indigenous group of Taiwan, from whom Sangpuy is descended. The audience was completely captivated; both solemn and joyful, soft and strong, old and new, Sangpuy’s vocals take us somewhere else. I won’t be the first (or last) to call Sangpuy’s voice profound or penetrating, but it’s no exaggeration. It’s easy to understand his success, he’s as charming as his voice is stunning. Between his soulful melodies, he joked and talked with the audience, encouraging them to laugh and sing along. I don’t understand a word (aside from the universal “woohoo”) but by the end I sang along too. He brings Taiwanese aboriginal music into Central Park with ease, seamlessly blending traditional vocals and an ancient language with modern musical arrangements with complete success. He departed to great applause as his last notes hung in the air.

Our second performers were vastly different from Sangpuy, but evidently not lacking in popularity, as both performers were greeted with cheers. First up was Dadado Huang, a one man show with nothing but a guitar and harmonica. Huang is a staple of the Taiwanese folk scene, with four studio albums to his name. After a few songs solo, he’s joined onstage by Berry j, another indie darling, sporting her own guitar. Huang and Berry j are both accomplished indie folk solo artists and, recently, musical collaborators. The two perform a soft acoustic set together, full of emotion and charisma. After Huang departs, Berry j plays a couple songs for us solo before she’s joined by surprise guest Anpu (the artist formerly known as Deserts Chang), on the keyboard. Anpu, a famed and beloved indie artist who has been rather reclusive in the past few years headlined Taiwanese Waves last year. The unexpected arrival goes over great with the crowd who recognized her immediately. She tells us she’s excited to be back here performing with her best friend (Berry j) and their connection shows, they have great chemistry and finish out the set in harmony.

By 9 o’clock the sun had set on the stage for our final act: Fire Ex. Fire Ex (or Fire Extinguisher) is a rock group dubbed the “People’s band” for their popularity and inspirational lyrics. SummerStage was the final stop on Fire Ex’s brief U.S. tour, and they went out with a bang. When Fire Ex took the stage, the audience took to their feet, leaving behind their picnic blankets and pressing against the stage barrier. As the piercing opening guitar riff was met with a chorus of screams I knew I was not in Kansas anymore and the mellow folk acts were finished for the night. They threw themselves into their songs who’s lyrics describe overcoming struggles both personal and political with energetic punk and rock arrangements. I’ve never seen such a diverse group at a punk show: couples, families, old and young, all engaged, singing, jumping and dancing, cheering and laughing. I guess they truly are the People’s Band. 2017 marks the band’s 10 year anniversary, and judging by their performance and their reception, they’re not going anywhere.

It’s impossible to pick a favorite act for the night as the performers were not only all incredible but so utterly varied in style and genre. I’ve never been to a festival that featured indigenous folk, indie acoustic, and punk rock all in the same night. But it worked. Amidst the tension and conflict of America’s international relations this year, Taiwanese Waves felt just right: a celebration of Taiwanese culture. Sitting on blankets underneath a pink sky, singing and clapping, while children run and play on the sidelines was a great way to spend a Saturday evening. Serene and reflective, energetic and motivational, Central Park felt it all in this excellent survey of Taiwanese music. I look forward to a Taiwanese Waves Part 3, and will definitely be keeping an ear out for our performers’ future projects. 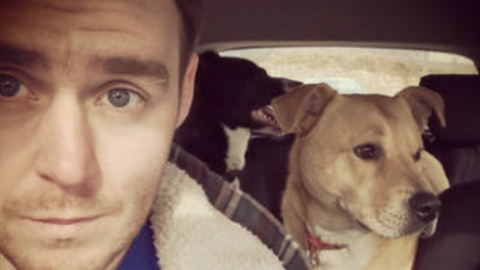