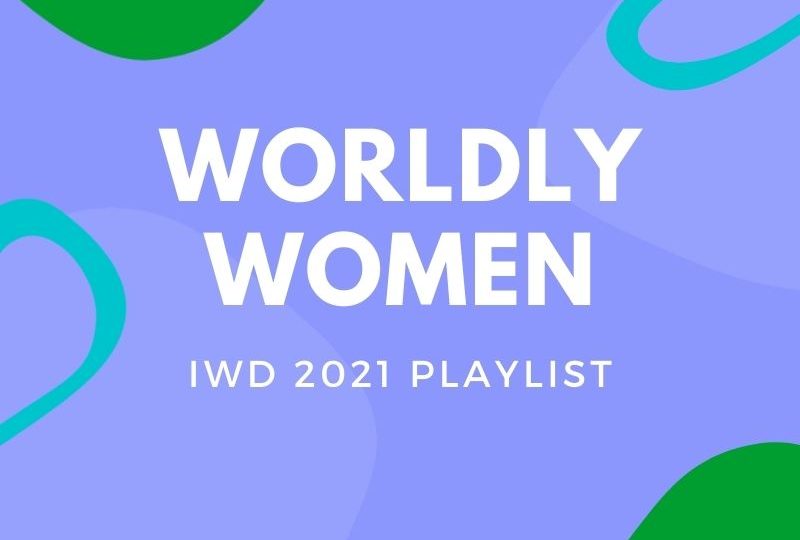 In the past few years, we have seen so many Asian women make strides for gender equality all across the world. We saw many firsts; including Kamala Harris becoming the first Asian American Vice President of the United States, women such as Kelly Marie Tran, Constance Wu and Lana Condor normalising Asian female representation in the Western media, and many more role models such as Jameela Jamil who have been increasingly vocal about the oppression of women and the need for change.

In the world of Asian music, women have been paving some amazing new paths too. Japanese-British artist Rina Sawayama effectively changed the eligibility requirements for two major UK awards, the Brit Awards and Mercury Prize to include Non-British artists who live in the UK, while Taiwanese Aboriginal artist extraordinaire Abao 阿爆 bagged six awards at the Golden Melody Awards in Taiwan, bringing groundbreaking new sounds to the Taiwanese music scene, and creating skyrocketing visibility for the fast-disappearing Paiwan language. Or how about Jaguar Jonze, the Taiwanese-Australian artist and mental health advocate who has continued to call out sexual predators in the Australian music industry, and defend gender violence victims through her platforms? And of course, who could forget slick K-pop girl group BLACKPINK? The girls have truly become a worldwide sensation with various Guinness world records, internationally chart-topping hits and were the first Asian artists to perform at Coachella.

But more than these sky-high achievements, we want to shed a light on the female Asian artists who inspire us everyday. Through their lyricism and their music, their songs make women feel loved, safe, and like they have a place in society. So we’ve put together our playlists of Asian female artists who inspire us, in the hope that they inspire (or continue to inspire) you too.