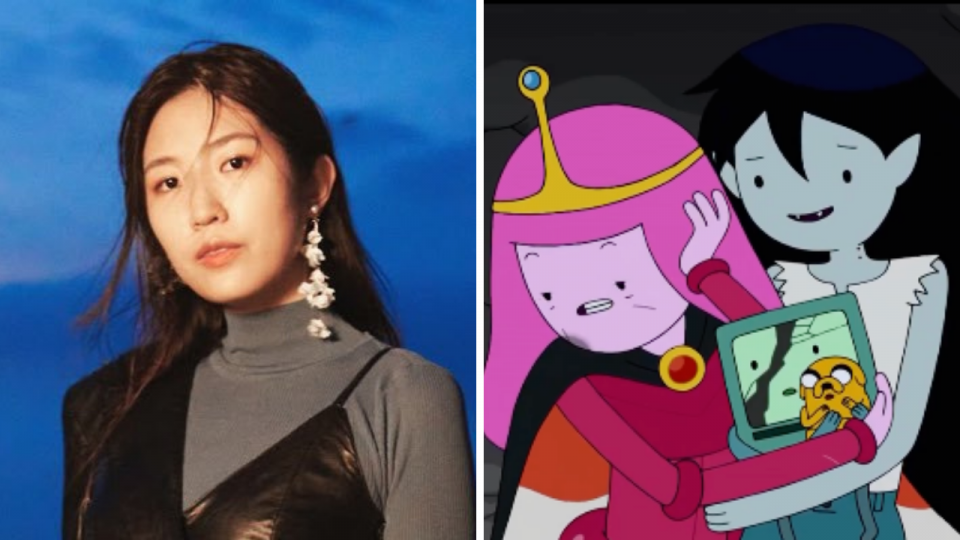 Adding to the wholesome plethora of Adventure Time fan art is Zooey Wonder 黃玠瑋, a Taiwanese ambient/folktronica singer-songwriter best known for her song ‘Wonderland’ which was used by director Armando Bo in his 2016 film ‘Lifeline’.

While Wonder has continued to reinvent the wheel with her pastel world of icy beats and vulnerable moments, the longtime fan of Adventure Time took the chance to unite with other hardcore fans by taking part in the Adventure Time Remix Challenge, putting her own spin on memorable ditty “Time Adventure”.

Heard in the momentous last episode of the entire series, “Time Adventure” brings much of the cast together in song as they battle it out against the evil Uncle Gumbald, and holds special significance for many fans due to it being penned by Rebecca Sugar, a previous writer on the show and the creator of Steven Universe.

Resonating in particular with the childlike yet poignant words in the chorus, Wonder took the Remix Challenge as a chance to put her own spin on the iconic tune; weaving together landmark synth backings from the original with her own icy, pristine soundscape.

With the fun 1.5 minute remix, Wonder said in her post that she chose “Time Adventure” for the strength the lyrics gave her. In turn, she’s now translated that strength in her own way for listeners in this moving rendition.

While only US citizens seem to be eligible to officially participate in the Remix Challenge, Wonder’s gentle version takes the cake for us.